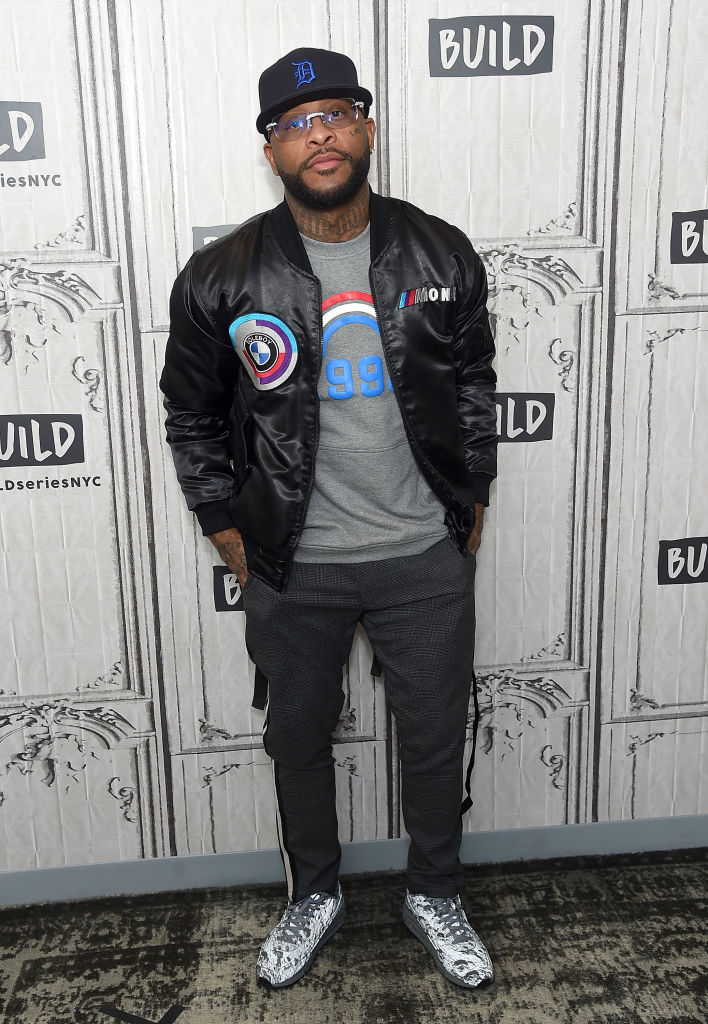 Royce Da 5’9″ wasn’t kidding when he dropped off “Overcomer,” having conquered two of most crippling vices — alcoholism and infidelity. After eight years of sobriety and two of his strongest albums to date in Layers and Book Of Ryan, Royce is gearing up to deliver his entirely self-produced project The Allegory on February 21st. Speaking with DJ Smallz Eyes, Nickle took a moment to reflect on his own experiences shaking his demons and coming to terms with a new and healthier normal.

“I think a lot of people that suffer from addiction reach a point where they get tired of it,” says Royce. “They either ignore it or they’re so hurt by whatever’s fueling it, so traumatized. They don’t understand it, don’t know it. Maybe they don’t have somebody to talk to. It’s different situations people can be in. I’m just one of those people, if I’m not going to listen to anybody, the least I can do is listen to myself. That’s how I was. People told me they thought I should quit drinking. I didn’t listen to any of them.”

He also speaks on his relationship with his wife, which was once fractured by his own habits of infidelity. “If you a girl that would come lay up and drink with me, it provides a camaraderie I’m looking for while under the influence,” he reflects. “But it’s still wrong. If I had to go in front of a judge I wouldn’t expect leniency.” He also admits that much of his decision was fueled by the pain his behavior caused his wife, something he takes full responsibility for. Check out the full interview below, courtesy of DJ Smallz Eyes.