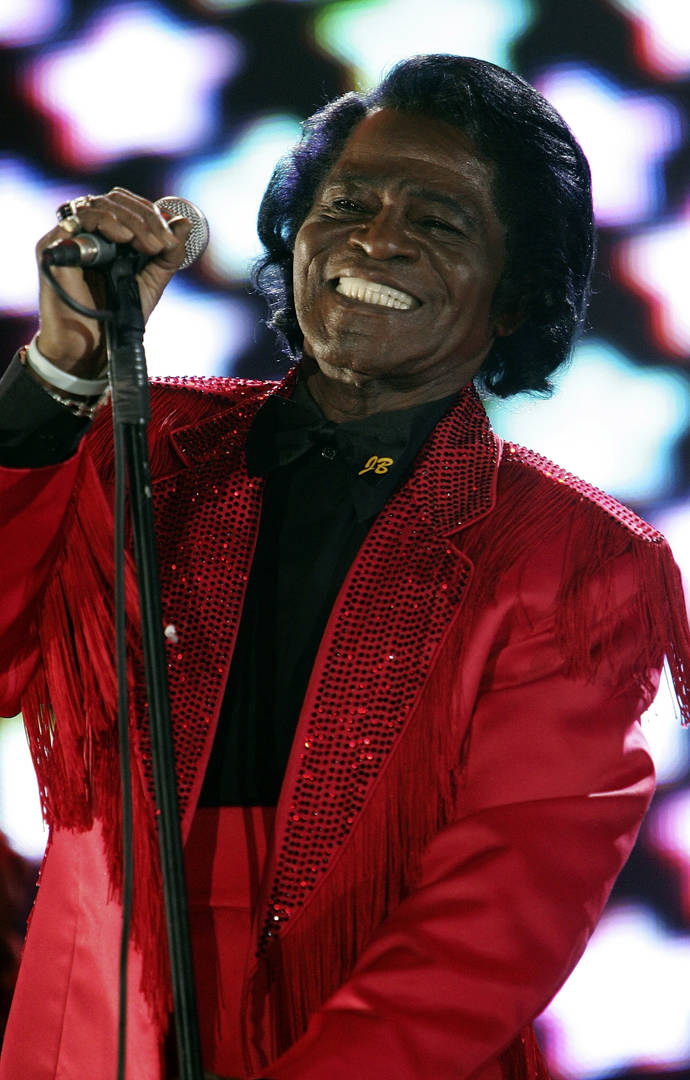 James Brown died in 2006 of heart failure, but in recent years, a woman is sure that someone murdered the music icon.

For years, there have been rumors surrounding the death of James Brown. It was just over 13 years ago that the world lost an icon after the 73-year-old reportedly died of congestive heart failure resulting from pneumonia complications. It seemed rather cut and dry at the time, but a woman named Jacque Hollander has come forward in recent years with accusations that both James Brown and his third wife Adrienne Brown were murdered. Adrienne passed away in 1996 following complications related to recent plastic surgery.

We reported on Hollander’s findings last year after she was highlighted in an exposé published by CNN. At the time, Dr. Marvin Crawford, the man responsible for signing James’s death certificate, revealed that he’d changed his mind about the cause of death. “He changed too fast,” Crawford said. “He was a patient I would never have predicted would have coded. … But he died that night, and I did raise that question: What went wrong in that room?”

Many loved ones of the Godfather of Soul share in concerns that he may have been murdered, and on Wednesday (February 12), Hollander met with Fulton County District Attorney Paul Howard Jr. in Atlanta. Now, according to Howard, no official death investigation has been launched. However, thy have taken the mounds of paperwork gathered by Hollander, will interview witnesses, and weigh the evidence provided before moving forward. An investigation into whether or not a case can be made.

This has been a painstaking effort by Hollander who has reportedly amassed thousands of pages of documentation and interviewed 140 people in connection with the deaths of James Brown and his wife Adrienne. Police have reportedly refused to investigate in the past, so Hollander hopes that the D.A. will find some evidence to inquire further about the beloved legend.