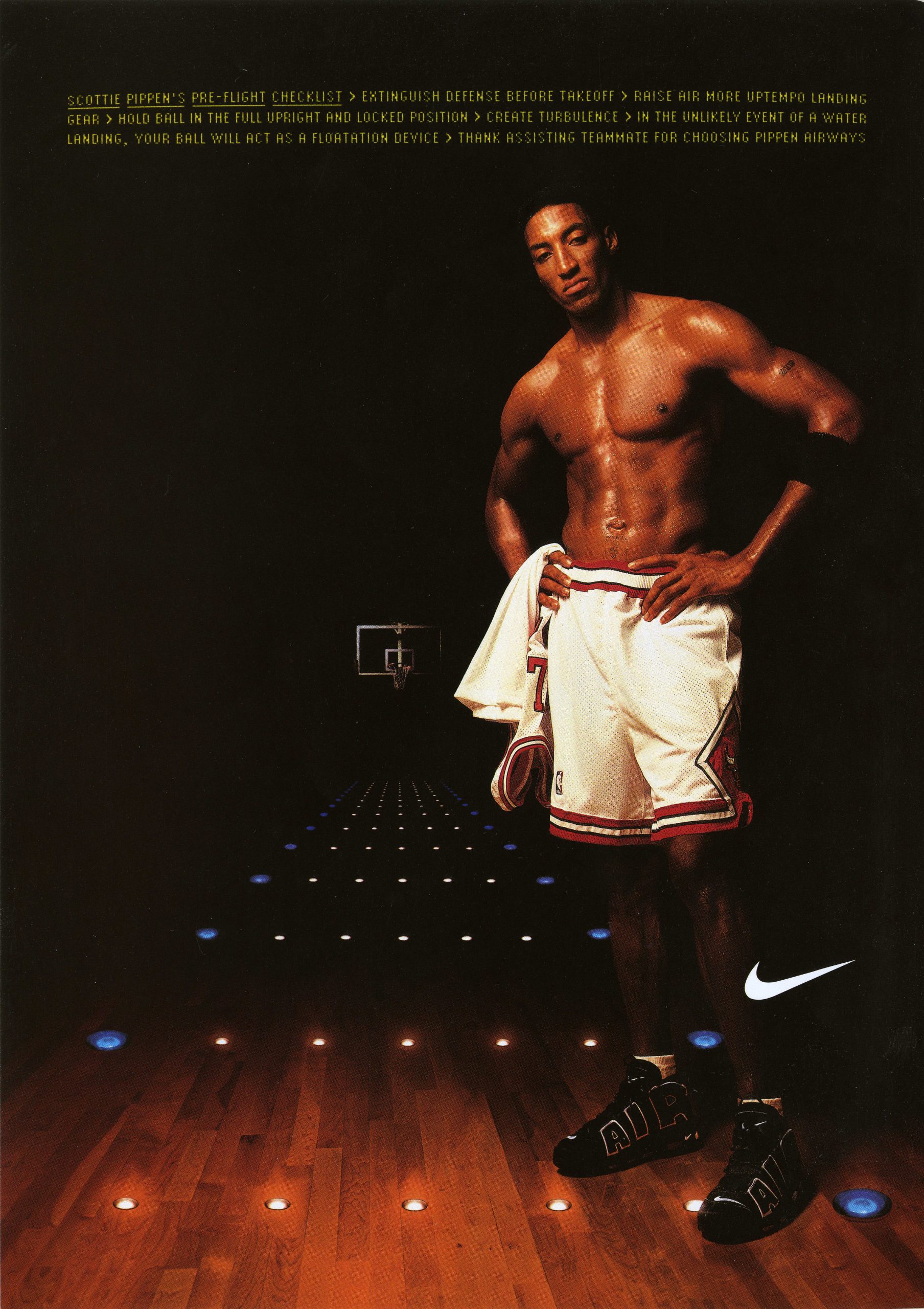 Over the past few years, Nike has given us more than enough of the Air More Uptempo. They’ve served up a seemingly endless run of colorways, transformed it into a cleat for Odell Beckham Jr. and let Cactus Plant Flea Market run wild with it on the Air Force 1 Low. A break may be the best thing for a model that’s already a bit much as is, but if there’s one possible exception, it would be a re-release of the beloved original pair.

Most notably worn by Scottie Pippen during the Chicago Bulls’ 72-win championship season in 1995-96, the “OG” black and white Air More Uptempo is set to return to retail this holiday season according to a Sneaker Files report. The shoe famously sports a black nubuck upper, contrasted by large, white-outlined ‘AIR’ lettering along the sides. While images of this year’s retro have not yet surfaced, it’s expected to be consistent with the original.

The “OG” Air More Uptempo last released in 2016. As of now, there’s not a confirmed release date for the holiday season re-release, but we’ll keep you updated here at Sole Collector.

Could a New iPad Be the Solution to Your Crippling Phone Addiction?