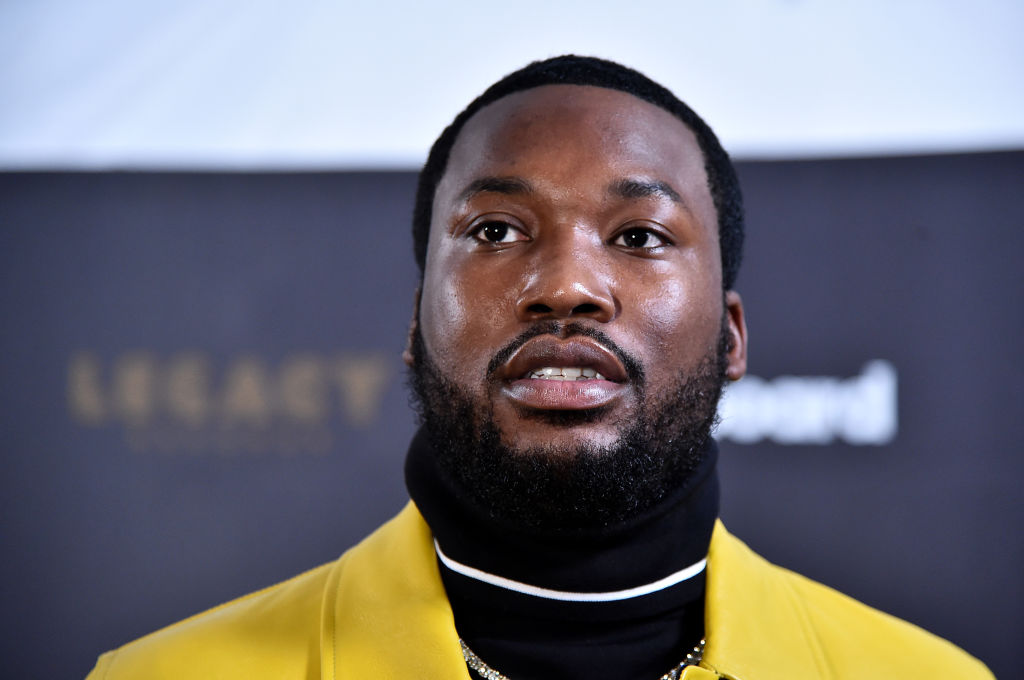 Pop Smoke’s death has left many rappers reflecting on difficult questions. Though no arrests have been made, police have speculated that the young rapper (he was 20 years old) was murdered during a premeditated hit on his life. During a statement to the LA Times, Captain Jonathan Tippet of the LAPD explained that he “wasn’t comfortable calling it a robbery” given the amount of information pointing elsewhere. Be that as it may, the violent nature of the crime had many rappers weighing in on the fallout. Casanova implored young artists to keep a tight circle of loyal friends. Waka Flocka advised rising rap stars to keep a low profile and move legally. Meek Mill has opted for a more reflective stance.

Taking to Instagram to share a portrait of Pop Smoke as rendered by artist @art_of_a_giant, Meek fired off a powerful and provocative caption. “KKK KINGS KILLING KIINGS,” he writes, before closing out with a “RIP POP SMOKE.” It’s a multilayered message to be sure, condemning the bleak finality of black men murdering other black men and likening the process to a notorious and racially-motivated hate movement. It didn’t take long for many to line Meek’s page with comments, though it’s unclear whether the rapper will continue building on his message.

Ever since his release from prison in April 2018, the product of a sentence many deemed to be unjust and unfairly motivated, Meek has been increasingly vocal about topics of racial equality and black excellence. He recently linked up with hip-hop’s first billionaire Jay-Z, joining the Roc Nation family as president of his Dream Chasers label. These days, Meek’s words seem to carry weight – this latest message is no exception. Rest in peace Pop Smoke.