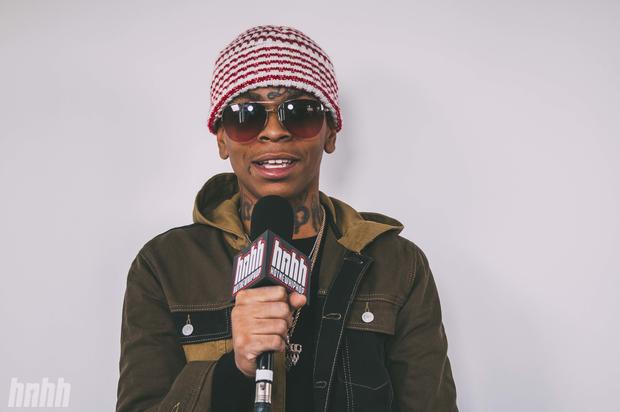 Starting off his career with countless doubters, Atlanta star Lil Gotit managed to change people’s opinions rather quickly. Switching his style up and listening to his detractors, the 20-year-old is now viewed as one of the most promising young talents coming out of the hip-hop hub. Fresh off of his collaborative album with London On Da Track, Superstar Creature, Lil Gotit will return next month with the release of Hood Baby 2, the long-awaited sequel to his celebrated HB project.

Revealing the drop date and tracklist for the upcoming body of work, Lil Gotit strayed away from his previous promise to make the collection 35-songs long. Thankfully, Hood Baby 2 will only contain 19 tracks, which is a significant drop-off from his prior reveal. Features include Future, Guap Tarantino, Gunna, Lil Yachty, Lil Duke, Dae Dae, and more. His blood brother Lil Keed makes several appearances, as well.

After the success of his last compilation, this serves as another opportunity for the young up-and-comer to continue opening new eyes to his product, convincing the haters as he grows.

Lil Gotit will be unleashing HB2 on April 10. Take a look at the full tracklist below and let us know if you’re keeping an eye out for it.

Jeezy Quarantines With Jeannie Mai, Introduces Her Mom To “Coming To America”