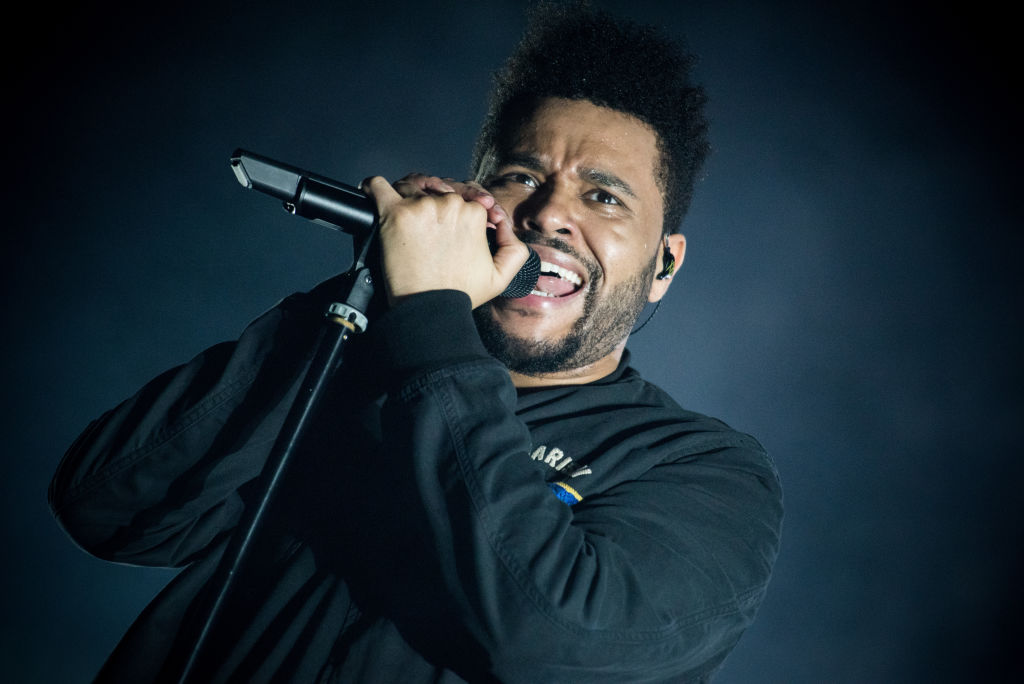 The Weeknd Soars To One Of 2020’s Biggest Debuts

With incredible first-week sales on deck, The Weeknd’s “After Hours” is one of the biggest releases of 2020.

A few days ago, The Weeknd took to Instagram to flaunt some truly gargantuan Spotify streaming numbers, with the same mischievous pride reserved for kittens leaving bird carcasses on the stoop. Truly on his Dr. Evil, Weeknd had cause for celebration thanks to one billion streams on the digital streaming platform, the road to a platinum plaque all but cleared off traffic. Throw in some glowing critical acclaim and we’re looking at a massive opening week for his brand new album After Hours.

In fact, it’s one of the year’s best so far, beating out competition from Lil Wayne, Eminem, and Lil Uzi Vert. A report from Billboard cites Weeknd’s first week numbers looking like a total of up to 425,000 album-equivalent units, which would ultimately make After Hours the biggest release of his career. An impressive feat, and a testament to his enduring place in the modern musical landscape. Look for the final round-up to be unveiled on Billboard this Sunday, but don’t be surprised to see Weeknd sitting pretty come the release of the April 4th charts.

This tally puts The Weeknd at the top of the pile, beating out both Lil Uzi Vert‘s Eternal Atake (288,000) and Eminem’s surprise album Music To Be Murdered By (282,000). A grand look for the Canadian singer, who continues to prove that artistry and originality can and will make it to the top. Have you been keeping that After Hours on rotation?