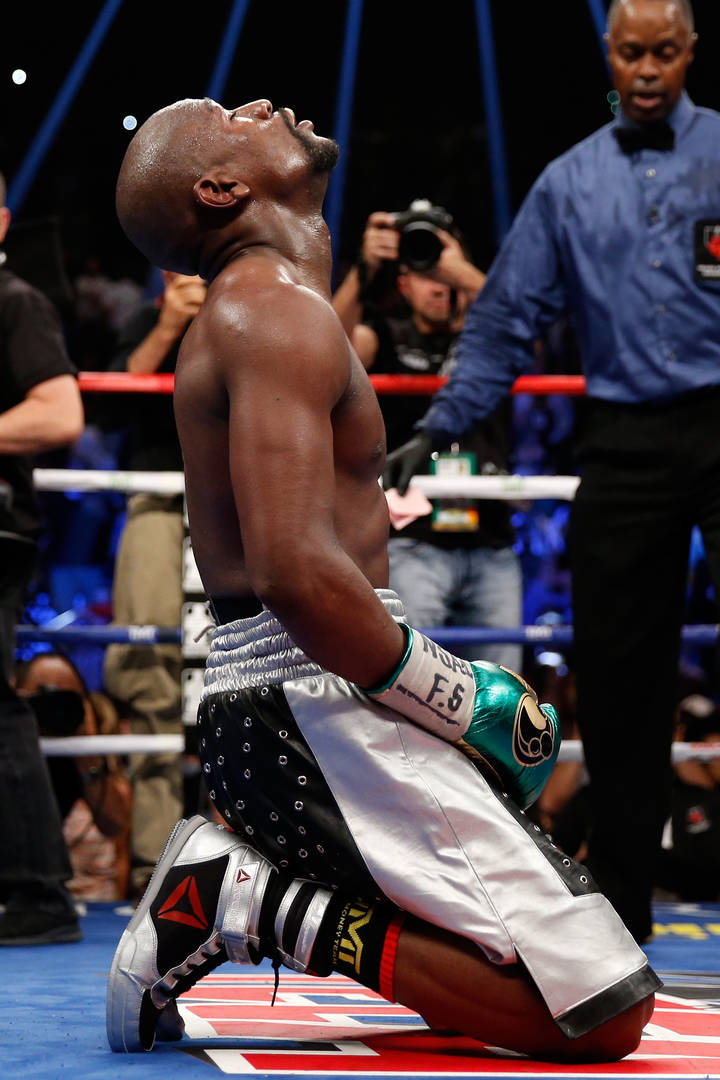 Youngboy Never Broke Again called Floyd Mayweather a “bitch ass n***a” in front of his daughter after she stabbed his baby mama.

In the midst of all the crazy drama happening in the world of Youngboy Never Broke Again, people aren’t really taking in the fact that the rapper literally called Floyd Mayweather, one of the greatest boxers of all time, a “bitch ass n***a.” In one of his video rants from this weekend, NBA Youngboy yelled about Kodak Black and the stabbing of his baby mama by his “wife” Yaya Mayweather, referring to her father as a “bitch” in the process.

The legendary fighter is likely letting the insult sink in, choosing not to comment because his daughter is in love with the rapper, but he has seemingly chosen to ignore the jab.

Taking to Instagram, Floyd Mayweather made his first social media post since his daughter was arrested for stabbing Youngboy Never Broke Again’s baby mama, deciding not to say anything about the incident. In fact, this may be his way of picking favorites between his kids.

“Teaching my son @kingkoraun the fundamentals,” wrote the champ on Instagram, getting in the ring with his boy. “Keep up the good work, I’m proud of you.”

Are you also proud of your daughter for flexing her fighting skills this weekend? I didn’t think so…