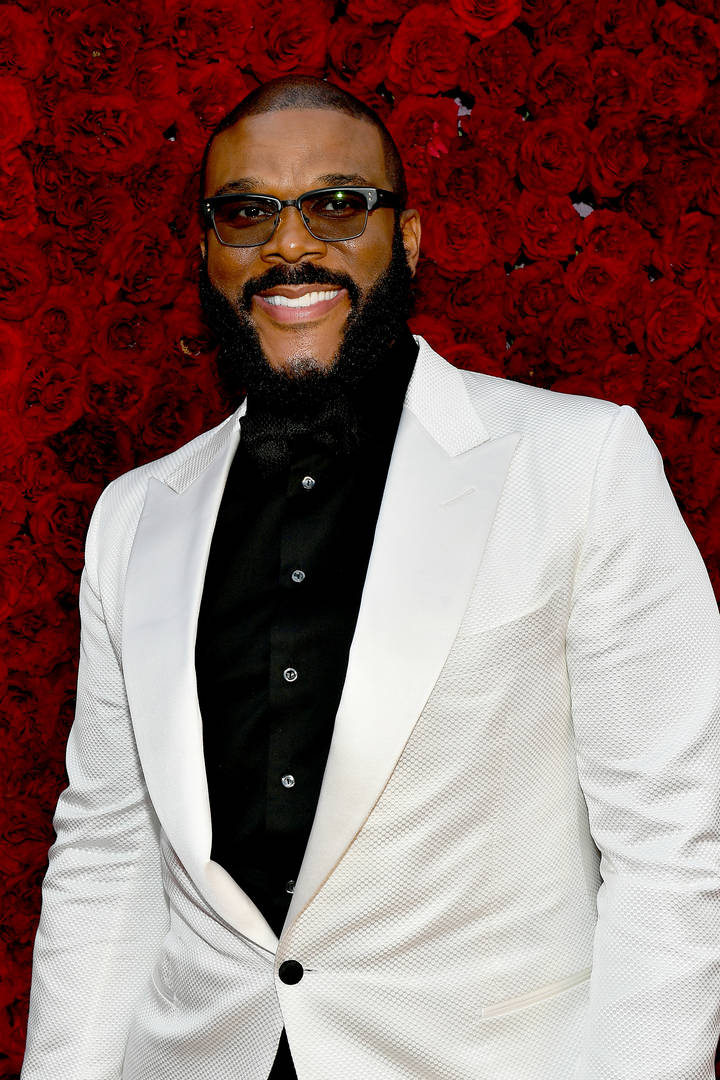 Tyler Perry visited one of his favorite local restaurants and decided to gift the entire staff with a hefty tip.

He gave an out-of-work former inmate a job at his studio, he paid for a couple stuck at a Mexican hospital to return home, and he gave financial help to the children of a mother who was murdered outside of a Georgia bank. Tyler Perry has built an empire from the ground up and makes sure that he gives back whenever possible. During this COVID-19 pandemic, many people have found themselves out of work or struggling to get by, so Perry forked over a bit of cash to restaurant employees who are currently considered to be “essential workers.”

Tyler Perry visited Houston’s in Atlanta on Sunday (April 5) and gifted the 42 workers with a generous tip. According to TMZ, Perry is a “big fan of the chain” so he decided to go into his local eatery to make sure that the out-of-work servers were able to get a little something during this difficult time. He reportedly left a $21K tip for all of the workers—the equivalent to giving each employee a $500 tip.

TMZ added, “The federal money for fired workers is supposed to get maybe delayed … in some cases up to 20 weeks, and that just doesn’t cut it.” Other celebrities are doing their parts to help raise money for healthcare workers and people who have been displaced or laid off during the pandemic, as well.