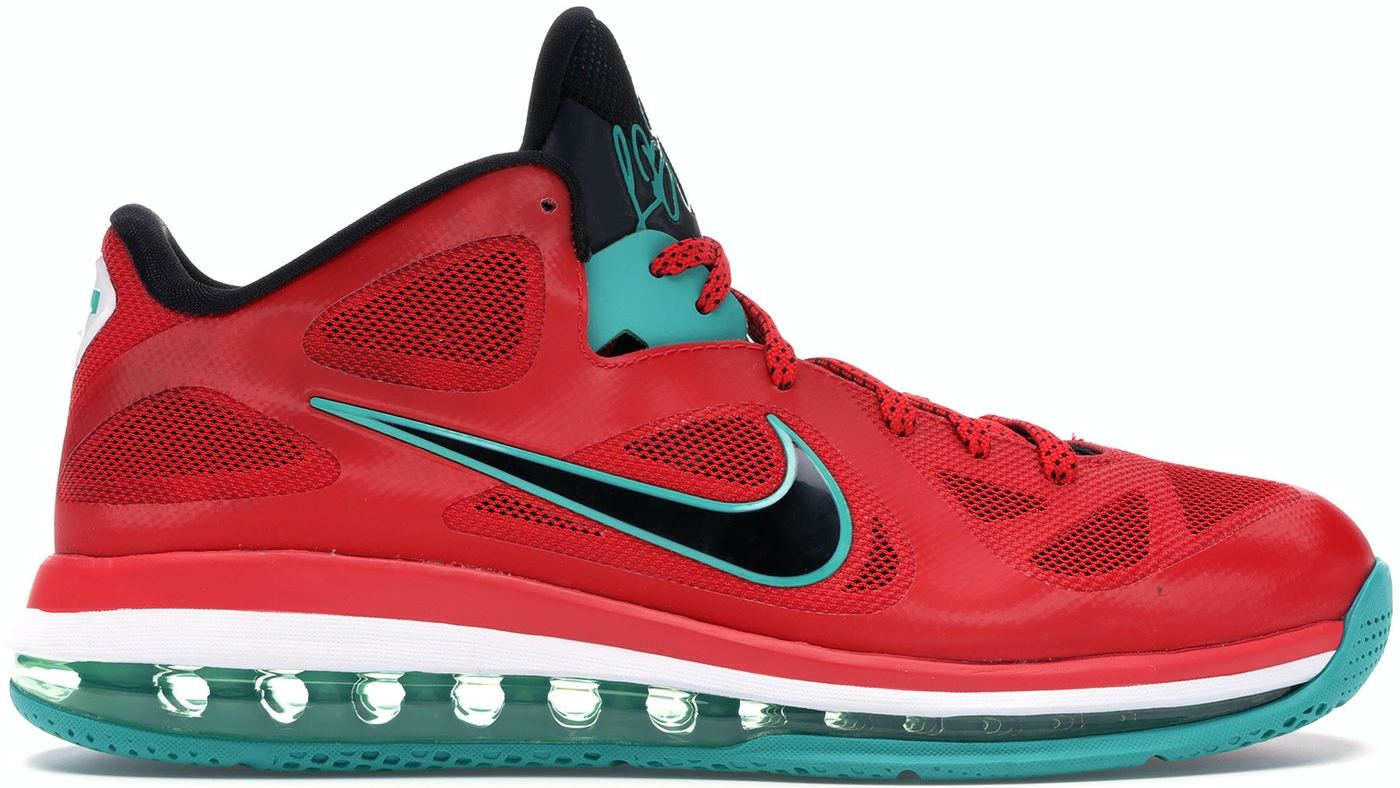 While recent LeBron retros, such as the LeBron 3 and 7, have been obvious candidates for a return to retail, a re-release of the Nike LeBron 9 Low is somewhat of surprising revelation. According to Soleheatonfeet, LeBron James’ Miami era low-tops have hit the 2020 launch calendar in the “Liverpool” colorway.

The red, black and teal colorway draws inspiration from the Premier League club that not only is LeBron James a huge fan of, but he owns a small stake in. Released in 2012, the shoe originally featured the team’s crest during the sample stage, but released without it.

There is no official release date or retail price for these yet, but keep it locked to Sole Collector as news develops.