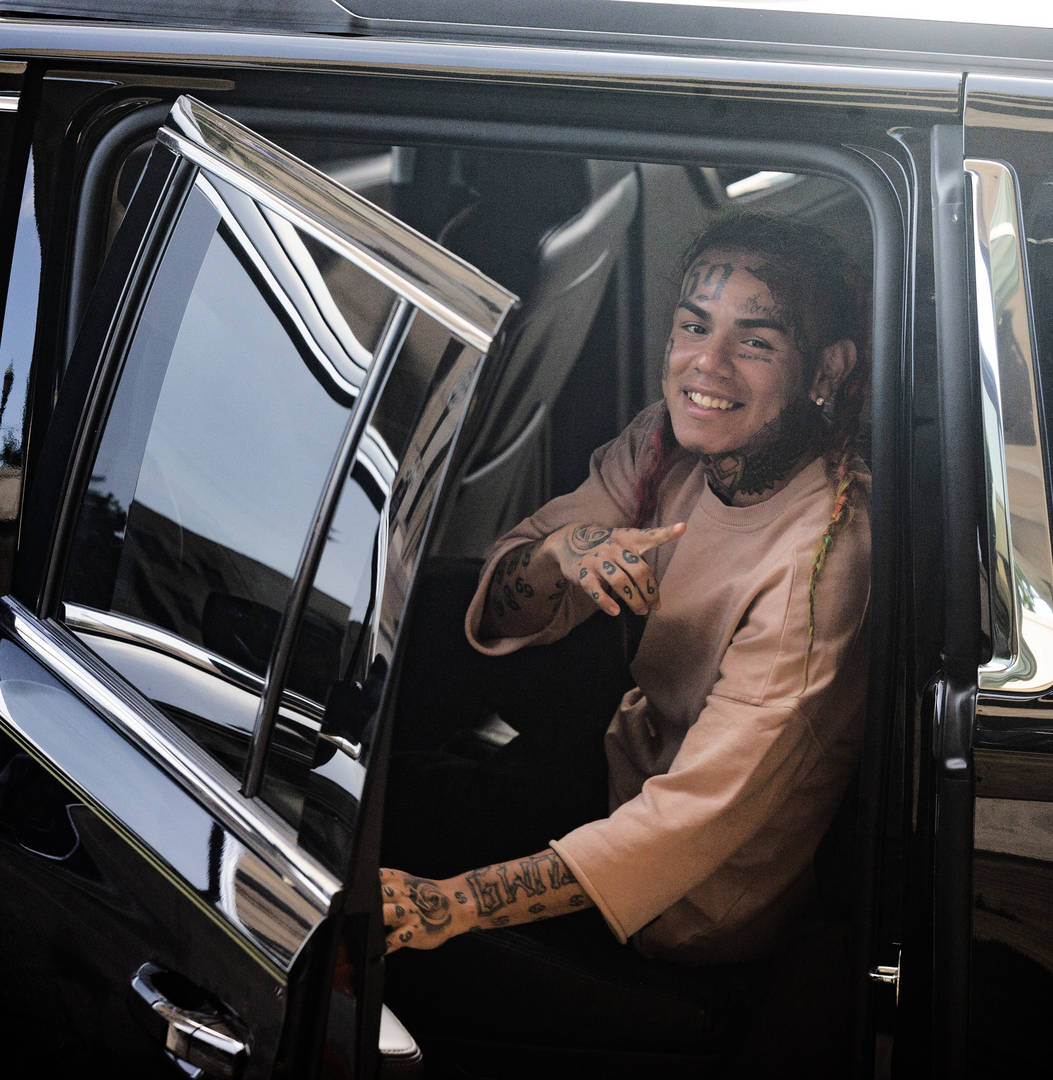 Tekashi 6ix9ine is still on Meek Mill’s neck after a recent clip from a Casanova interview resurfaced.

The return of Tekashi 6ix9ine has been eventful to some while others are likely already sick of the antics. But no matter where you stand on the rainbow-haired rapper, it’s quite apparent that he has no intention of letting go of his antagonizing ways. In the past few weeks, he’s beefed with Ariana Grande, Justin Bieber, Snoop Dogg, Meek Mill, and the list goes on but at the end of the day, he got a response out of each one of them, like he set out to do in the first place.

Though things with Meek have died down since the release of “GOOBA,” 6ix9ine seemingly thinks he has bragging rights for catching a RICO case. In fact, it appears that he thinks Meek’s legal situation that loomed over the entirety of his adult life is something that’s rather funny. A  clip from a Casanova interview discussing 6ix9ine’s case resurfaced this weekend which, like the Charlamagne clip, found its way onto 6ix9ine’s timeline. “N***as talk all that shit. I’m talkin’ ’bout all these rappers and all these fake gangsters, man. N***a, you go to the feds for a fuckin’ RICO and they offer you 20 years and you’re a millionaire, you’re telling,” Cas said in the clip.

“@casanova_2x Name the rapper that rapped about the RICCO and went to jail for bike tricks,” 6ix9ine captioned the post in reference to Meek’s probation.

Check out the post below. We’ll keep you updated with any responses.

Smokepurpp Fires Back At Claims He Fell Off