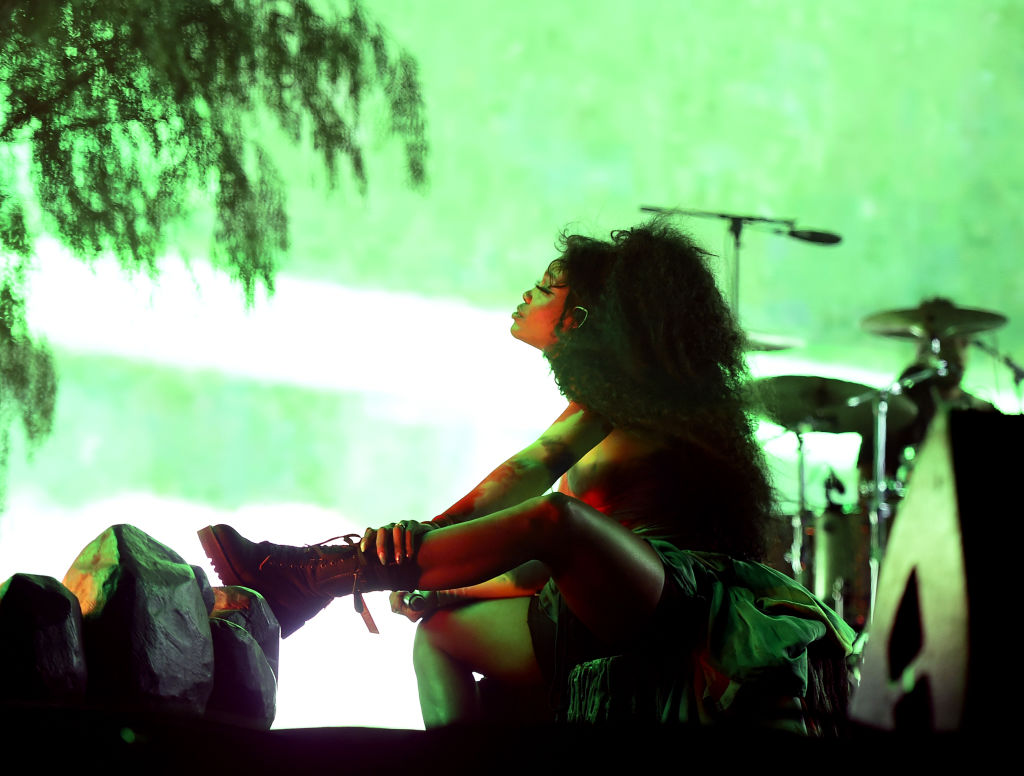 It’s been three years since TDE’s SZA came through and made an instant impression with her debut album CTRL, a project that immediately solidified her as one of r&b’s most exciting voices. Since then, however, it’s been relatively quiet insofar as new music is concerned. To be fair, she has been steadily teasing her new project A, though we have yet to receive any tangible indication of her forthcoming musical direction. Luckily, it would appear that SZA herself has been growing weary of the drought, and took to Twitter to contemplate a solution.

“So like a music dump .. similar to a photo dump but not an album,” she muses. “This concept make sense to anyone? Has anyone ever done it ? Asking for me.” It would appear she’s eager to release some new music, having likely assembled a fair number of tracks throughout the past while, though doesn’t quite want to commit to a studio album at the moment. As such, many fans have pointed toward albums like Kendrick’s Untitled. Unmastered and Drake’s Dark Lane Demo Tapes as potential examples to follow.

To be fair, these are simply musings and by no means an indication that SZA will be releasing anything anytime soon. Still, it does indicate that she’s eager to get back into the game, even if it means getting through a quick warm-up first. Should SZA follow through with a dump of the musical variety, would you be interested in checking it out?