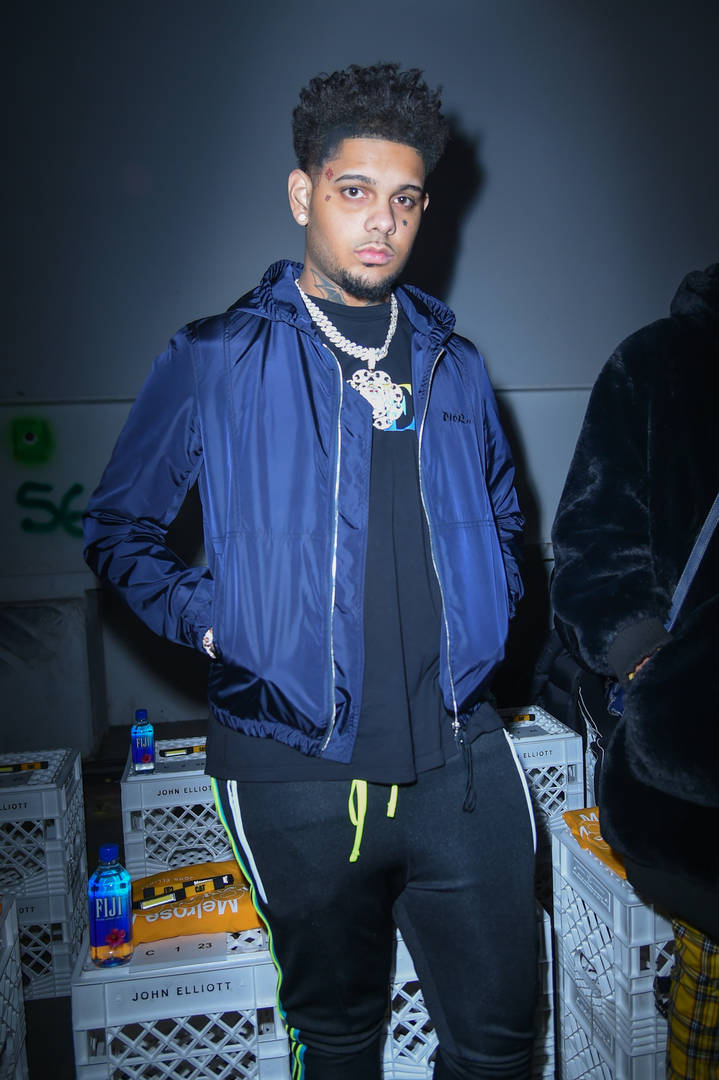 Smokepurpp Fires Back At Claims He Fell Off

Smokepurpp is tired of the naysayers claiming that he fell off.

The shelf life of a rapper is typically pretty short but at the end of the day, it’s what you make of it. Some rappers take the sign that their time might be coming to an end and venture off into other fields. However, there are the few rappers that refuse to let go and persistently combat claims that they’ve fallen off.

It’s only been a few months since Smokepurpp released Deadstar 2, though he’s been trying to build up the hype for his follow-up Florida Jit. Earlier today, he hit the ‘Gram to fire back at his naysayers who’ve continued to say that he’s fell off. “First they said I’m falling off,” he began, “then there new excuse was we want the old purpp, made the whole Florida Jit like old mosh pit purpp… AND NOW THOSE SAME PEOPLE ARE ACTING LIKE THEY BEEN KNEW I WAS ABOUT TO TURN BACK UP LIKE THIS… I’m streaming crazy and my music is going up more than ever.”

Ultimately, Smokepurpp used this moment to inspire his fans to never go up, even when it feels like the world is turning against you. “Moral of the story is they’ll always find an excuse to not like you until everyone else likes you. So don’t feed in to the haters, stay down, and be consistent, and keep working.”

Peep his message below.