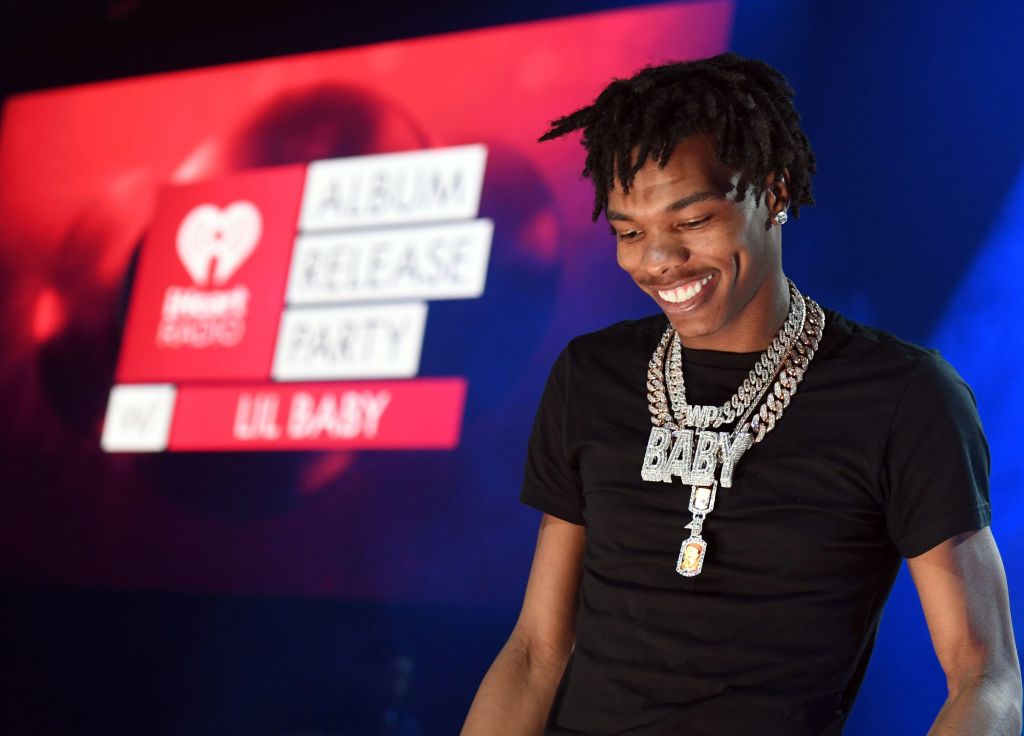 While many rappers have taken to the streets to stand up in the face of police brutality and anti-Black racism, many of those same rappers have decided to voice their thoughts further in the booth. We’ve already seen Tee Grizzley preview an upcoming song highlighting his frustrations and fears; LL Cool J proved inspiring with an emotional and powerful acapella verse; Jim Jones addressed the current societal state on his new single “The People.” Now, it would appear that Quality Control hitmaker Lil Baby has been working on some new music of a similar nature.

Taking to Instagram to preview an already-recorded song, albeit in rather low quality, Lil Baby provided a glimpse at what we can imagine will be his next release. Lyrically, he can be heard rapping “I gave him chances, chances, chances again, I even told him please / I find it crazy that police will shoot you, they know that you dead but still tell you to freeze / fucked up I seen what I seen, I guess that mean hold him down if he say he can’t breathe / too many mothers that’s grieving.”

It’s unclear as to when Baby will be releasing this one, but it wouldn’t be surprising to see him mobilizing sooner than later. With the music industry in a seeming state of flux, it’s unclear whether planned drop dates will hold — either way, don’t be surprised to hear this powerful reflection from Lil Baby before too long. How does it sound, by your estimation?