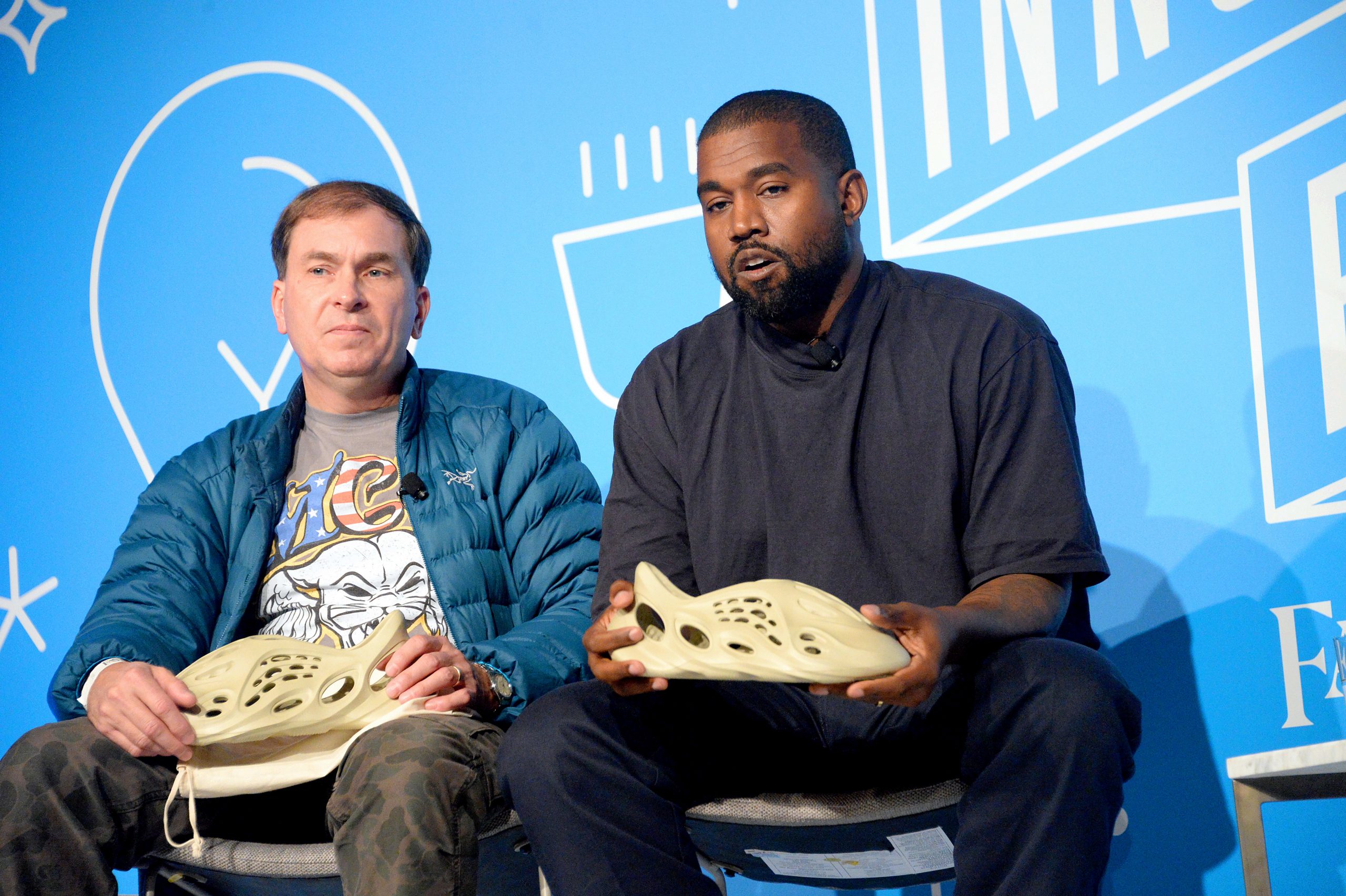 Initially trending on Twitter as “Yeezy Crocs” last summer, Kanye West’s algae-made Yeezy Foam Runner has finally been made available to the public.

Despite the numerous jokes made about the shoe over the past several months, people swarmed the Yeezy Supply website to purchase it after West himself tweeted a link at roughly 6 p.m. EST tonight. Potential buyers were directed to a product page, which placed customers in a ‘waiting room’ before they could select a size (all full sizes, no halves) and check out. At just $75, it’s West’s most affordable Yeezy to date.

The release of the Foam Runner lands on a day when West returned to Twitter and proclaimed it the #WESTDAYEVER, tweeting about numerous happenings within his Yeezy empire, including a partnership with GAP, Kids See Ghost animated show, Yeezy Supply documentary and a Dr. Dre-produced version of his Jesus Is King album.

As of now, there haven’t been any announcements made regarding further availability on platforms such as adidas.com. We’ll keep you updated with any new developments in the coming weeks.