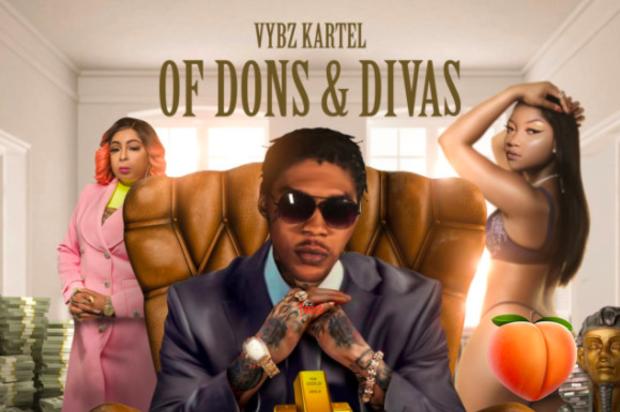 Vybz Kartel Drops Off “Of Dons And Divas”

One of the most prolific artists of our time has to be Vybz Kartel. A dancehall legend, he’s currently behind bars for a murder conviction, though that hasn’t stopped the consistent stream of music he’s released. Earlier this year, he dropped off To Tanisha and now, he’s back with his latest project, Of Dons & Divas. With a tracklist of 18 songs, there’s no shortage of guest features on the project. Among them are his two songs, Likkle Vybz and Likkle Addi, as well as Lisa Mercedez, Daddy1Teejay, Squash, Sikka Rymes, and more.

Though Vybz Kartel will remain behind bars for the years to come, we appreciate the consistent stream of music he blesses us with, especially when the hot weather starts beating down.

Check out Of Dons & Divas below.