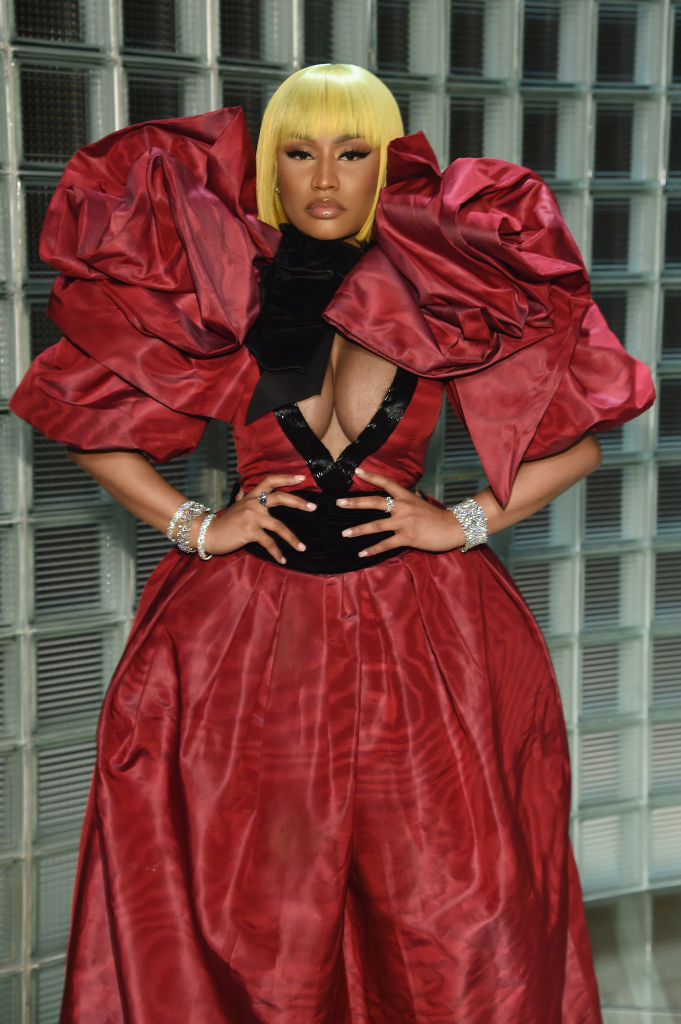 Trippie Redd says he thinks Nicki Minaj fell off and it may have something to do with her allegiance to Tekashi 6ix9ine.

In terms of hard statistics, this is probably one of the most successful years in Nicki Minaj‘s entire career. The rap superstar has seen her name in the #1 spot on the Billboard Hot 100 twice, which has happened for the first time ever. Initially earning her first #1 record with Doja Cat‘s “Say So” remix, she hit the top again via a collaboration with Tekashi 6ix9ine called “Trollz.”

If you’ve been following the pettiness that rap beef has become on social media, you know all too well that Trippie Redd and Tekashi 6ix9ine are not friends in the slightest. Despite their past collaborations, these two artists could not dislike each other any more than they already do. That may be why Trippie is out here talking shit about Nicki Minaj, who has seen no problem working with the accused snitch.

Popping up in a video with his friend, Trippie roamed the background of the shot before proudly declaring: “Nicki Minaj really fell off.”

While this isn’t an uncommon thing for people to be saying about Nicki — after all, she has faced these sorts of comments since Queen and before that — it’s pretty clear that the female rap legend is still very much in charge of her own narrative.

Do you think she’s fallen off or is Trippie just jealous of her success with 6ix9ine?