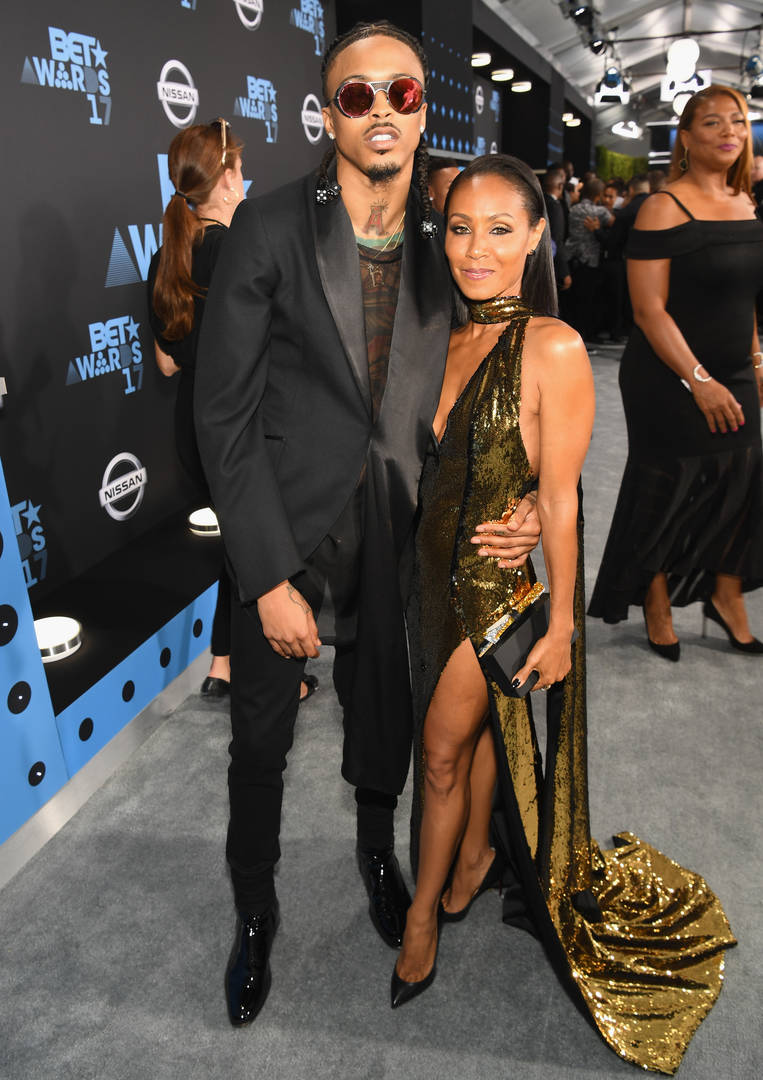 “I Actually Sat Down With Will”

August Alsina addresses the longstanding rumors that he and Jada Pinkett Smith were in a romantic relationship.

There have been many rumors about August Alsina and his relationship with Jada Pinkett Smith. For years, reports that Will Smith and his wife Jada Pinkett Smith have an open marriage have run rampant. While nothing has been substantiated, years ago, rumors surfaced that August Alsina and Jada were seeing each other, however, neither party spoke about the validity of the gossip. In a recent episode of The Joe Budden Podcast, Budden called Alsina “corny” for how he publicly handled that situation, and in the singer’s interview with Angela Yee released today (June 30), Alsina speaks candidly about his alleged romance with Jada.

“I actually sat down with Will and had a conversation due to the transformation in their marriage to life partnership that they’ve spoken on several times and it not involving romanticism,” August said. “He gave me his blessing and I told him and I totally gave myself to that relationship for years of my life. And I truly and really, really deeply loved and have a ton of love for her. I devoted myself to it. I gave my full self to it. So much so to the point that I can die right now and be okay with knowing that I truly gave myself to somebody. I really loved a person. I experienced that. I know what that feels like and some people never get that in this lifetime.”

August Alsina also said that he doesn’t care what people think, but he doesn’t want his character being called into question. “Contrary to what people may believe, I’m not a troublemaker,” he said. “I don’t like drama. Drama actually makes me nauseous. And I also don’t think that it’s ever important for people to know what I do, who I sleep with, who I date.” He added that once something begins to affect his livelihood and his reputation, he has to step forward to speak his truth. Watch August Alsina converse with Angela Yee below.