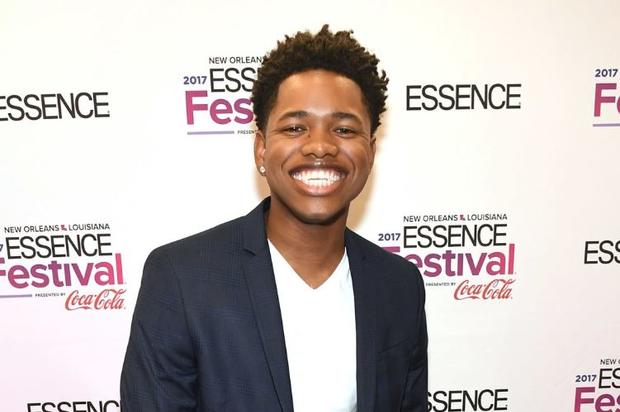 Nathan Davis Jr. says that on while on a flight last December, a flight attendant accused him of having a gun and targeted him in a racially-motivated incident.

An experience with an airline company has prompted actor Nathan Davis Jr. to file a lawsuit. According to the Detroit and Runaways actor, he was on a United Airlines flight traveling from Houston to Nashville when a flight attendant, a woman, told him that he was playing his music in his headphones too loudly. She told Nathan he needed to turn his music down, so the actor did so. Other passengers were reportedly listening to music, as well, but the flight attendant only corrected Nathan.

Then, she returned a second and third time, accusing the actor of not complying with her requests. Passengers sitting next to him reportedly told Nathan that they couldn’t hear his music at all. Nathan began recording the encounter, which included the attendant calling for security. “She’s literally calling the cops on me for listening to music. That’s crazy,” he told Variety. The actor was told to collect his belongings before being escorted off of the plane, and while doing so, on his recording the flight attendant can be heard saying “he has a gun now” on the loudspeaker.

“The whole time I’m sitting there, thinking that there’s about to be all these cops that are about to point their guns at me, or they’re gonna see my phone and think it’s a gun and kill me,” he said. “I’m thinking there could have been an Air Marshal on the plane that could have attacked me. I just felt so alone. I’m just thinking to myself, ‘I’m gonna die. Nobody’s gonna know my story; all they’re going to know is there’s a Black kid in the hoodie and some sweats that just got gunned down by these cops because a flight attendant said he had a gun.’”