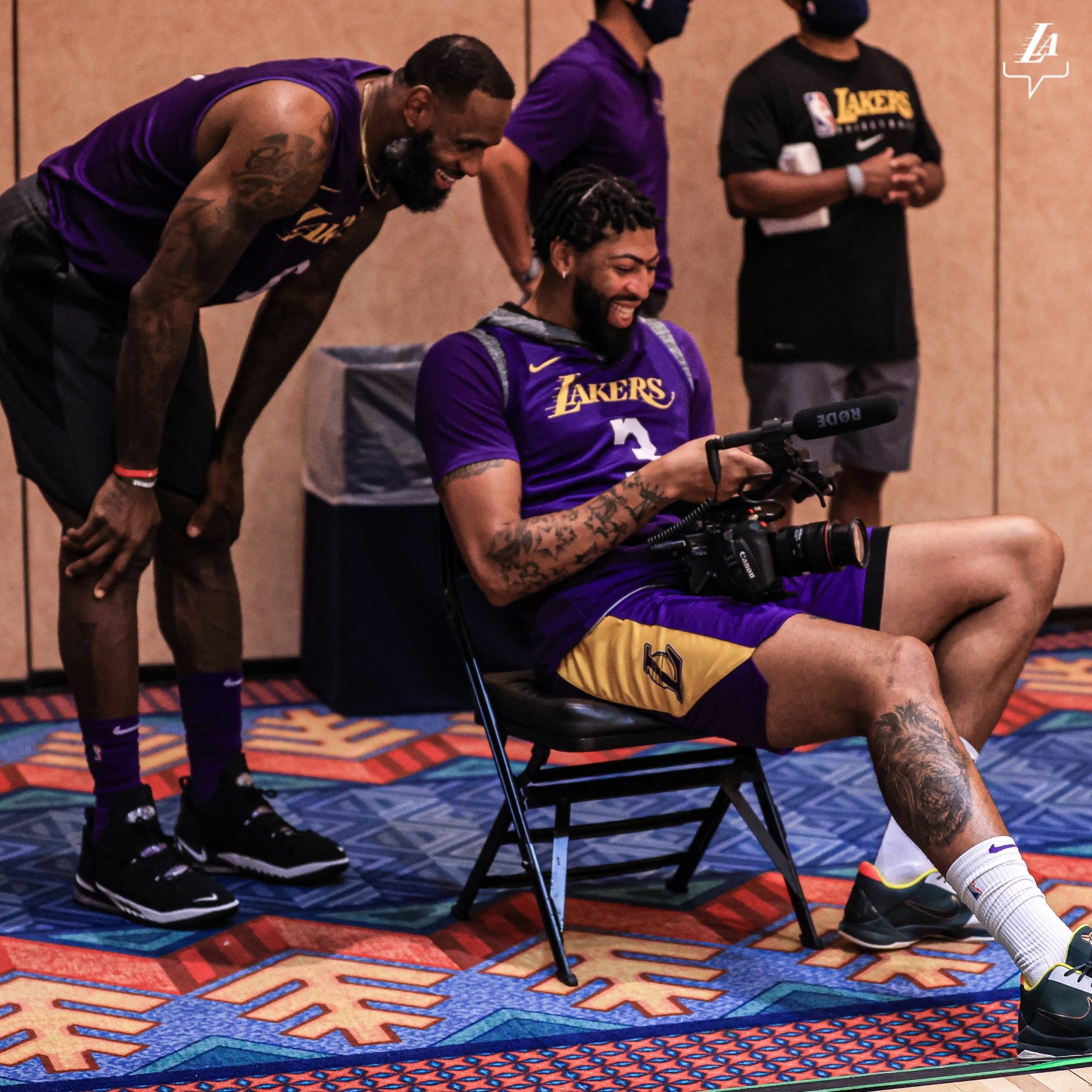 COVID-19 has completely shifted the NBA schedule, with the 2019-20 season finally resuming this week. The changes have also impacted sneaker brands’ planned rollouts, with some unveilings being postponed and others moved up. One of the latter appears to be LeBron James’ next signature model, the Nike LeBron 18.

James somewhat unceremoniously debuted the LeBron 18 during Lakers practice earlier today. While no official announcements about the shoe were made, a source confirms with Sole Collector that it is indeed the next model in James’ signature line.

The lone image, not yet supported by more detailed looks, doesn’t reveal a lot but gives us a general idea of what to expect. Familiar LeBron elements such as Max Air are carried over, while the positioning of the Swooshes are a bit different—a small one adorns the toe and a larger mark runs along the rear part of the midsole on the medial side.

Details won’t be scarce for long—expect an official announcement from Nike soon, as well as more detailed pictures and a design breakdown. The Lakers begin their scrimmages from the NBA Bubble on Thursday, which could be the first time we see James wear the LeBron 18 in a game. Stick with Sole Collector as news continues to develop.