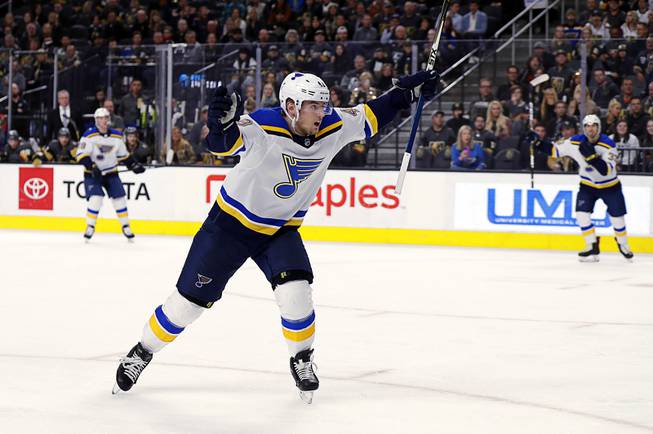 Aiming for value: Your guide to betting the start of the NHL postseason

The NHL’s protracted return-to-play procedures have given sportsbooks plenty of time to offer full betting menus, and the value isn’t all gone yet. Here are five worthwhile wagers to consider going into the qualifying round, which begins on August 1. (Odds at press time)

Calgary Flames to beat Winnipeg Jets in qualifying-round series: minus-115 (risking $1.15 to win $1) at Circa Sports

The Flames are far superior to the Jets in every area except one—goaltending. Yes, that’s a big area, but it’s also a fickle one. Performance in net is notoriously tough to predict, especially in the postseason; virtually every year some unexpected goalie catches fire and leads his team deep into the bracket.

Just because Connor Hellebuyck was the best netminder in the regular season four months ago doesn’t mean he can just pick up where he left off, especially against a team with the offensive firepower of the Flames. Skater performance is typically steadier; we know the Flames’ Johnny Gaudreau and Matthew Tkachuk are going to get their points.

The Jets rated dead last in the NHL in expected-goal-for percentage this year at 43.7%, and despite Hellebuyck’s best efforts, weren’t on pace to make the playoffs under the traditional format. They shouldn’t now be in a series priced as a coin flip against a better team.

Minnesota Wild to beat Vancouver Canucks in qualifying-round series: plus-125 (risking $1 to win $1.25) at Circa Sports

The unluckiest draw of the NHL’s new 24-team postseason setup went to the Canucks. They landed in a nightmare matchup with the Wild, which employs a domineering defensive style that typically gives young, free-flowing teams like the Canucks fits. Minnesota has gone 4-2 against Vancouver in six regular-season meetings between the two teams over the past two seasons, and there’s no reason to think this five-game series will be any different.

The Canucks have the higher-end talents, like potential future superstars Elias Pettersson and Quinn Hughes, but the Wild have a blue line full of veteran players who have made a career out of roughing up bigger-name opponents. It’s going to take a Herculean, coming-of-age performance to get the Canucks out of the play-in round.

They might be capable, but this line implies their win probability in the series is more than 58 percent, which is way too high.

Carolina Hurricanes to beat New York Rangers in qualifying-round series: minus-125 at Circa Sports

Confirmed: Recency bias can carry over after four months with no games. There’s no other way to explain this series price.

It would have been significantly higher in the Hurricanes’ favor at any point over the first five months of the season, before a Rangers’ hot streak in February drastically altered perception. New York was one of the worst teams in the league until a run in which it won nine of 10 games to get back into the fringes of the playoff conversation.

Carolina has been relatively disappointing in its own right but has consistently produced at a clip above New York and stayed ahead in the standings. Concerns about the Hurricanes’ frenetic, attacking style not working in the playoffs are also no longer valid, considering Carolina reached the eastern conference finals last year.

Teams from major markets like the Rangers often draw undue betting action, which in turn throws off the lines, when they show signs of life. This might be the latest example.

Consider this a process-of-elimination play. Three of the four teams in the Western Conference round robin to determine seeding for the round of 16 grade out as incredibly evenly-matched: the Vegas Golden Knights, the Colorado Avalanche and the Blues. The Dallas Stars are by no means a walkover, but they’re a bit behind by any measure and lacking the offensive firepower of the top three.

The Golden Knights have probably looked like the best of the bunch under new coach Peter DeBoer, but read between the lines, and he’s hinted that he’s not overly concerned with the results of the round-robin games. DeBoer has said he’ll tinker with lineups and looks against the Blues, Avalanche and Stars to make sure the Golden Knights are at their best when the ensuing seven-game series begins.

The Avalanche have clobbered both the Golden Knights and Blues this year, but there’s some evidence that they’ve been lucky on the season as a whole. They’re five games above .500 in one-goal games and lead the NHL with a 102.1 PDO — shooting-plus-save percentage that normalizes to 100 over time.

That leaves the defending Stanley Cup champions, who look like the biggest benefactors of the four-month pause. All the minutes the Blues’ players logged through the playoffs last year matter less now that they’ve had extra time to rest.

Part of St. Louis’ identity during last year’s championship run was its game-by-game intensity. The Blues couldn’t afford to take any nights off after a disastrous start of the season that at one point saw them sitting with the worst record in the Western Conference.

Expect them to bring the same level of energy to Edmonton and sit atop the Western Conference seeding.

Tampa Bay Lightning to win Stanley Cup: plus-785 at Circa Sports

Past playoff disappointment isn’t predictive. Just look at the past two Stanley Cup champions: Both the Blues and especially the Washington Capitals had reputations as postseason chokers before breaking through.

Poking fun at the Lightning for its recent playoff failures has become a sport in itself for hockey fans, but these things usually don’t last forever. Behind the likes of Nikita Kucherov, Steven Stamkos and Victor Hedman, the Lightning have been the best team in the NHL over the past three years, and it hasn’t been that close when one looks over the largest sample size and doesn’t isolate for the playoffs.

That shouldn’t be. The Lightning are the true favorites in the NHL’s return-to-play.

Should winning the NHL’s iconic prize mean any less in 2020?