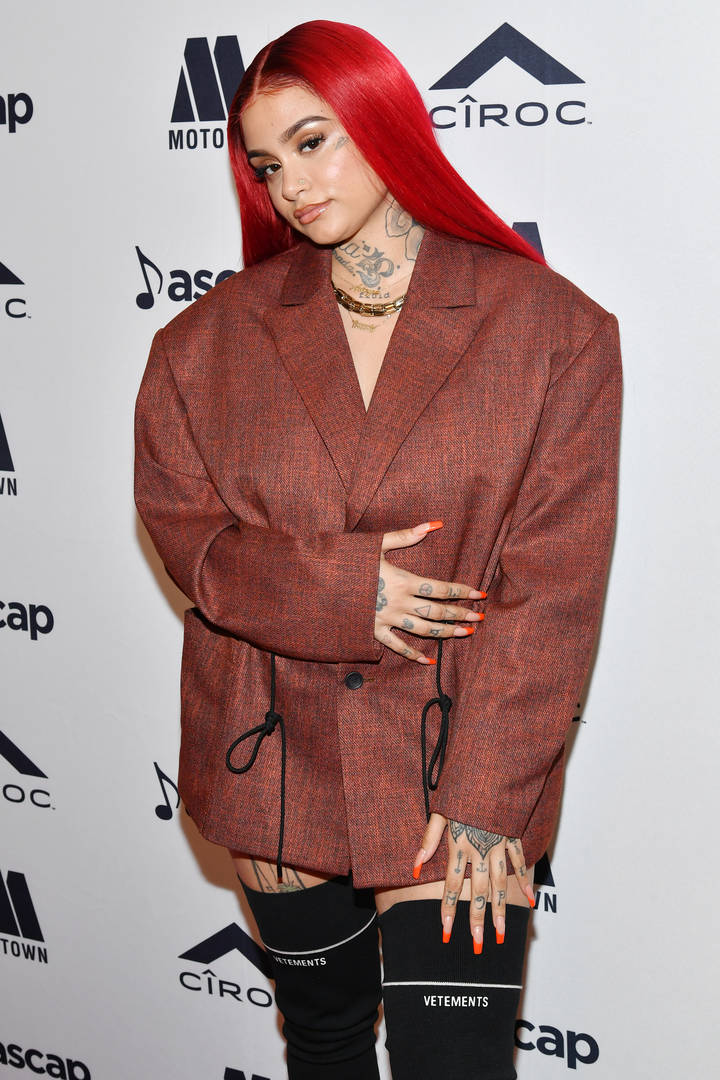 “I Stand With Women, Believe Women, & I Love My Friends”

Following the news that Tory Lanez may not make an appearance on her deluxe album, and after she released her ode to sex workers music video “Can I,” Kehlani returns with a message.

Just yesterday (July 29), Kehlani decided to be transparent with her supporters by sharing that she would be moving forward with her Tory Lanez-assisted single “Can I” sans the Canadian artist. The It Was Good Until it Wasn’t track will also be modified in its deluxe version release as Kehlani announced she was making a few changes. “Full transparency cuz i believe in that with my following, his verse is still on the song, the video is solo. new verse on the deluxe,” she tweeted. “The album came out months ago i can’t remove it , doesn’t work like that. can only move forward.”

Tory Lanez wasn’t included in the visual for “Can I,” as Kehlani decided to use her platform for real-life sex workers that included trans women. The singer shared her stance in a tweet for people who may have been confused or unclear with her reasoning. “I stand with women, believe women, & i love my friends,” Kehlani tweeted. “If that’s something that turns you off from me or makes you no longer support, bless you forreal you have no reason to have ever supported me in the first place.. i’m not your cup of tea.”

Check out a few of her tweets celebrating the music video for “Can I” below.

Shannon Sharpe Reveals His Pick For Best Player In The NFL