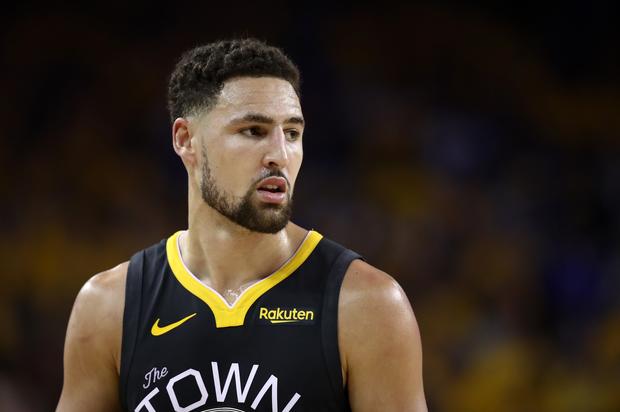 With the NBA playoffs just a few days away, many fans and athletes are excited to see how it will all play out. Some pretty incredible matchups are already starting to form and it’s going to be fun to see if there are any unexpected upset are blowouts. This time of year tends to always spark up quite a bit of debate, as fans always try to advocate for their team in regards to who is going to win it all.

Klay Thompson of the Golden State Warriors has been watching all of the bubble games from the comfort of his home, and recently, he appeared on a Bleacher Report show called “Style Watch” where he gave his take on who he thinks is going to win it all. At around the 4:20 mark in the video below, Thompson claims that he thinks the Milwaukee Bucks will defeat the Los Angeles Clippers in seven games.

This prediction isn’t too far out there as the Bucks and Clippers are two heavy title favorites. Both teams have been at the top of their respective conferences since the beginning of the season, and it’s clear that they possess what it would take to go far in the playoffs.

Let us know in the comments below if you agree with Thompson and if not, who do you think will take the title instead?