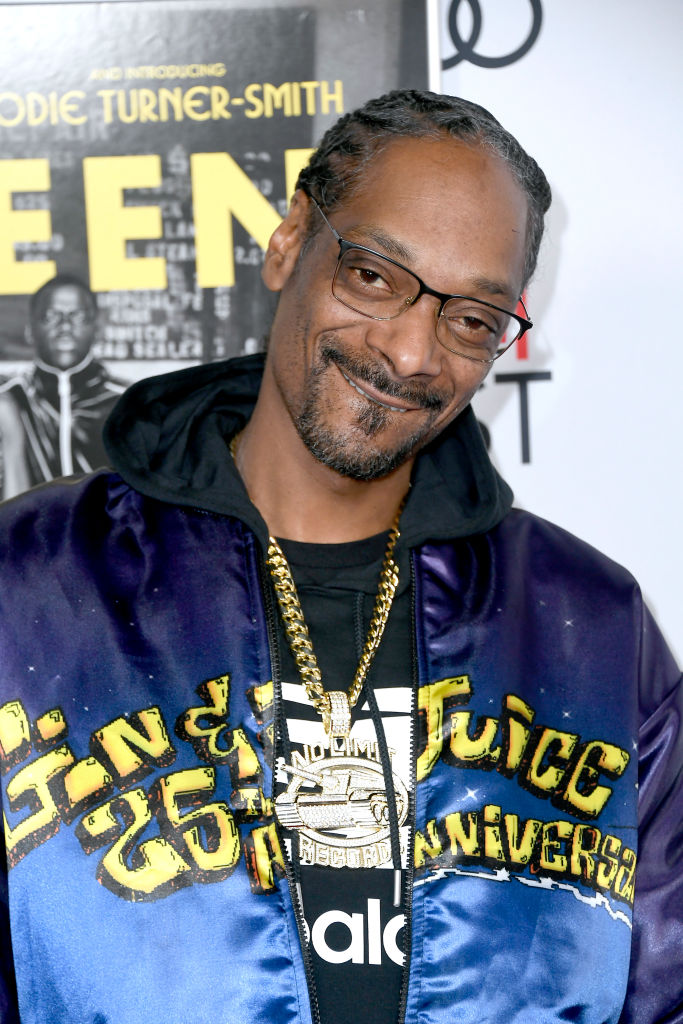 Snoop Dogg will be appearing on a new show during Shark Week, commentating on some of the craziest shark encounters and even throwing Dr. Dre under the bus.

Teaming up with the Discovery Channel for their Shark Week extravaganza, the rapper will be starring in a new show, which airs tonight. Called Sharkadelic Summer, the program will look to see if we’re in for one of the most shark-filled summers in recent memory as Great White Sharks keep taking up residence along America’s shores.

While the show will be discovery-based (obviously), it will also give us more than a few laughs as Snoop Dogg is set to commentate on some of the craziest shark footage that the network could find.

Tuning in via the comfort of his studio, Snoop realized that sharks can be “chilling in the lazy river” at the same time as him, also adding his commentary on a fight between a shark and a duck.

“Oh! He ate the duck, cuz,” exclaims Snoop before realizing that that wasn’t exactly the case. “The shark took the duck out. Oh, Aflac. Oh, he faked him out! He Aflac’ed him! Good move, cuz.”

At another point during the episode, Snoop expresses his distaste for Cape Cod, noting that it stems from him not liking lobster “or Red Sox fans.” He even calls out Dr. Dre, joking, “Damn, that shark took off faster than Dr. Dre when the party runs out of snacks.” Never change, Unc.