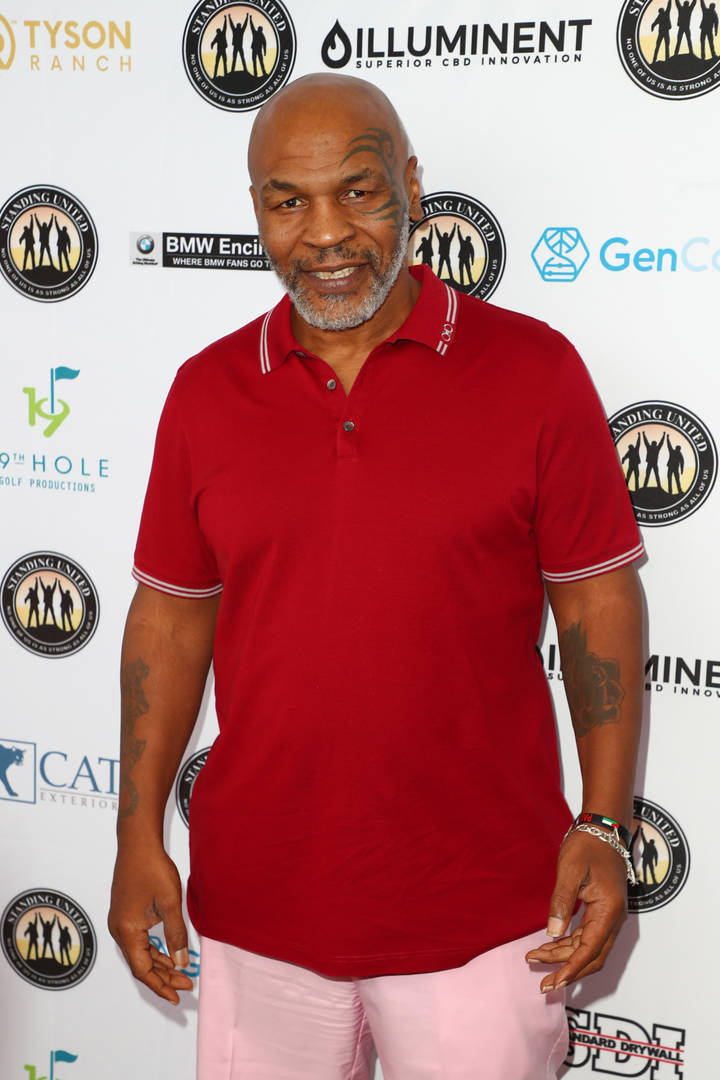 He went to prison back in 1992 and because he had a felony record, his voting rights were taken away.

This year has already been monumental for a variety of reasons. Protests, COVID-19, a global pandemic, the tragic losses of some of our favorite entertainers, and what’s looking like a cancelation of celebrating the holiday season outdoors—this roller coaster of a year has been both trying and emotional. For Mike Tyson, the boxer has had much to celebrate as he works on returning to the ring and having Jamie Foxx portray him in a biopic, but Tyson also revealed that this Fall will be the very first time he casts his vote.

The 54-year-old sports legend made the revelation on Twitter. “This will be my 1st time voting,” said Mike Tyson, while encouraging. “I never thought I could because of my felony record. I’m proud to finally vote.” Back in 1992, Tyson was sentenced to serve six years in prison after he was convicted on charges of rape and deviant sexual behavior. As a felon, Tyson’s right to vote was taken away and the restoration process to retain voting rights can be lengthy, complicated, and expensive.