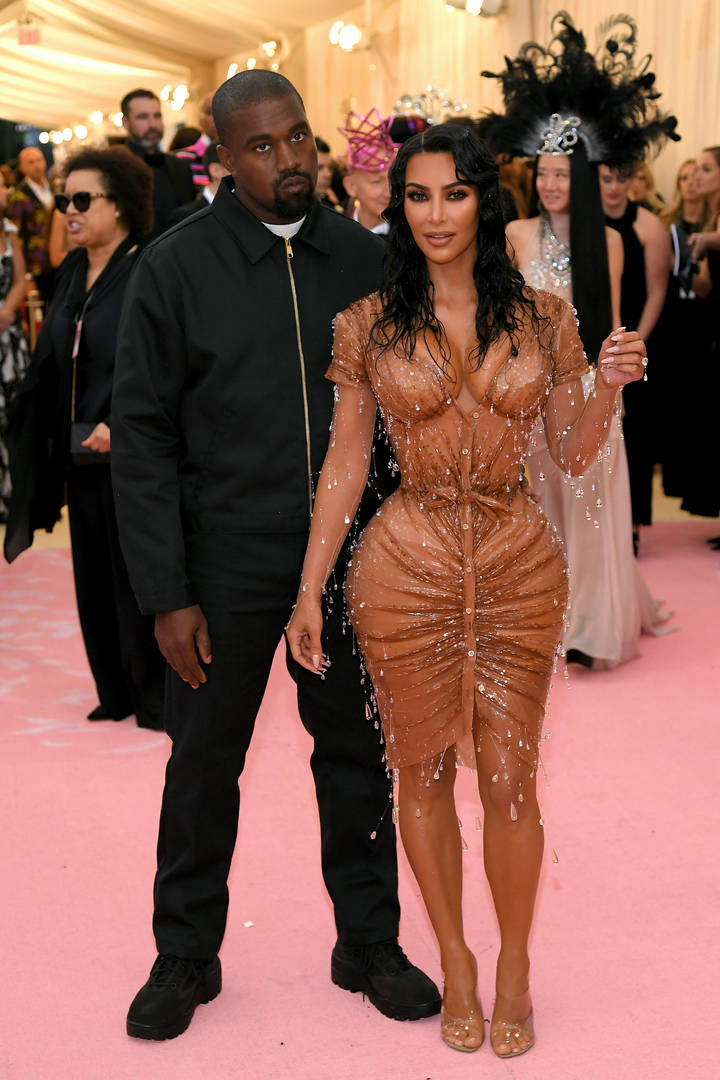 The rapper hasn’t addressed gossip about his marriage, but many believe he and wife Kim Kardashian had a luxury date night.

Billionaire mogul Kanye West has been making the most of his Twitter presence. The rapper has taken to the social media platform to announce his recording contract goals and Yeezy sneak peeks, and today, he’s posted his dinner flex. For months now, rumors have run rampant about the status of his marriage to wife Kim Kardashian. Tabloids and blogs have quoted “sources” who have claimed that the celebrity husband and wife are on the verge of divorce, but with each report comes a video or photo of the West crew enjoying family time together.

Moments ago, Kanye West posted a picture that didn’t necessarily address the gossip about his marriage, but many believe he was giving a nod to his wife. “Dinner for 2,” Kanye caption the picture that showed what looks like a makeshift luxury outdoor restaurant. The Wests are no strangers to living extra large, so it wouldn’t be surprising to learn that went all out for a date-night dinner.

The simple tweet follows another post from Ye that featured a message from Lauryn Hill as she speaks about what lessons she’s learned. You can check out both posts below.