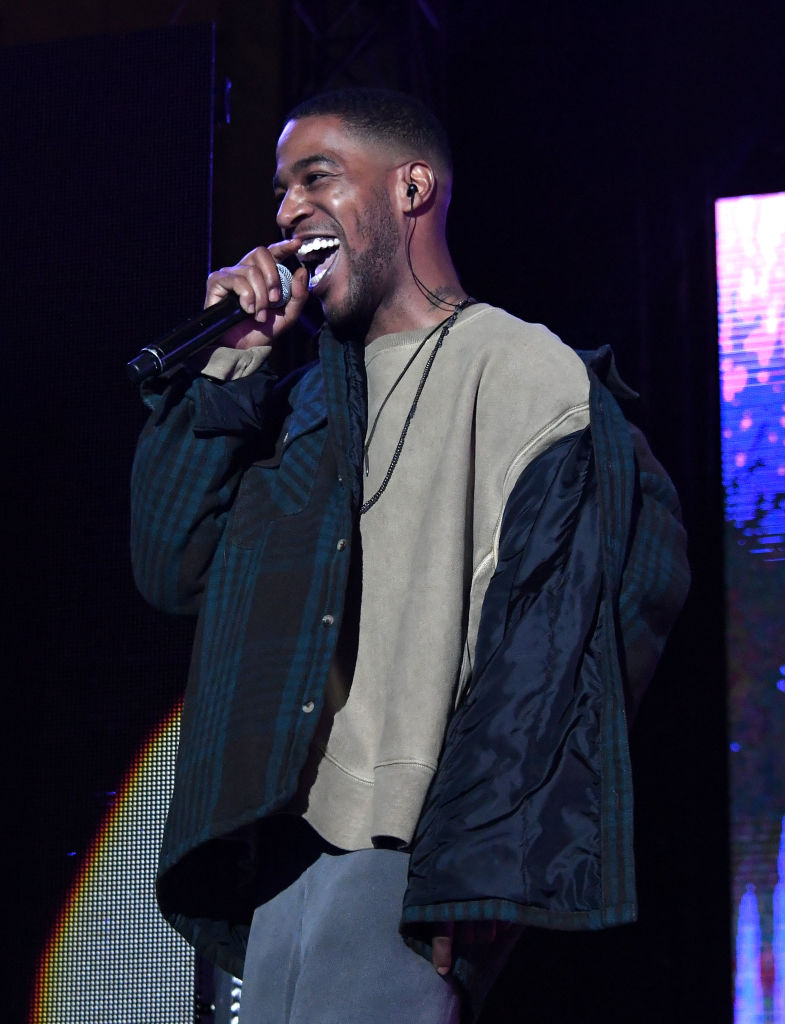 Kid Cudi plays a MAGA-hat-wearing Trump lover on “We Are Who We Are” but that doesn’t mean that he agrees with his politics in real life.

Kid Cudi considers Kanye West a “brother” but, as he explains in a new interview with Esquire, that doesn’t mean that he agrees with everything that he says or does.

West, who is currently running for President of the United States, has previously voiced his support of Donald Trump. He has even worn the MAGA hat on several occasions, visiting the White House and causing division based on his personal and political beliefs. That doesn’t mean that all of his friends share his way of thinking though.

As Complex points out, Kid Cudi is currently starring in HBO’s new show We Are Who We Are, where he also sports the red cap as a Trump lover. He told Esquire that he was initially fearful that people would associate his new character with Kanye, afraid that people would tie his personal politics into the role.

“I thought some people would be foolish about it and be like, ‘Oh, he must’ve talked to Kanye’ or ‘Kanye must’ve got to him’ or some shit like that,” said Cudi. “I think he knows where I stand, and I think he doesn’t bring it up to me. We just don’t talk about it. I totally disagree with it; I think he knows that. And if he doesn’t know, he knows now.”

He went on to clarify that West is his “brother” but that they don’t agree on everything.

“I’ll go on record: That’s my brother. I love him,” he added. “But that doesn’t mean I’m going to agree with everything he fucking says and he fucking does, you know?”