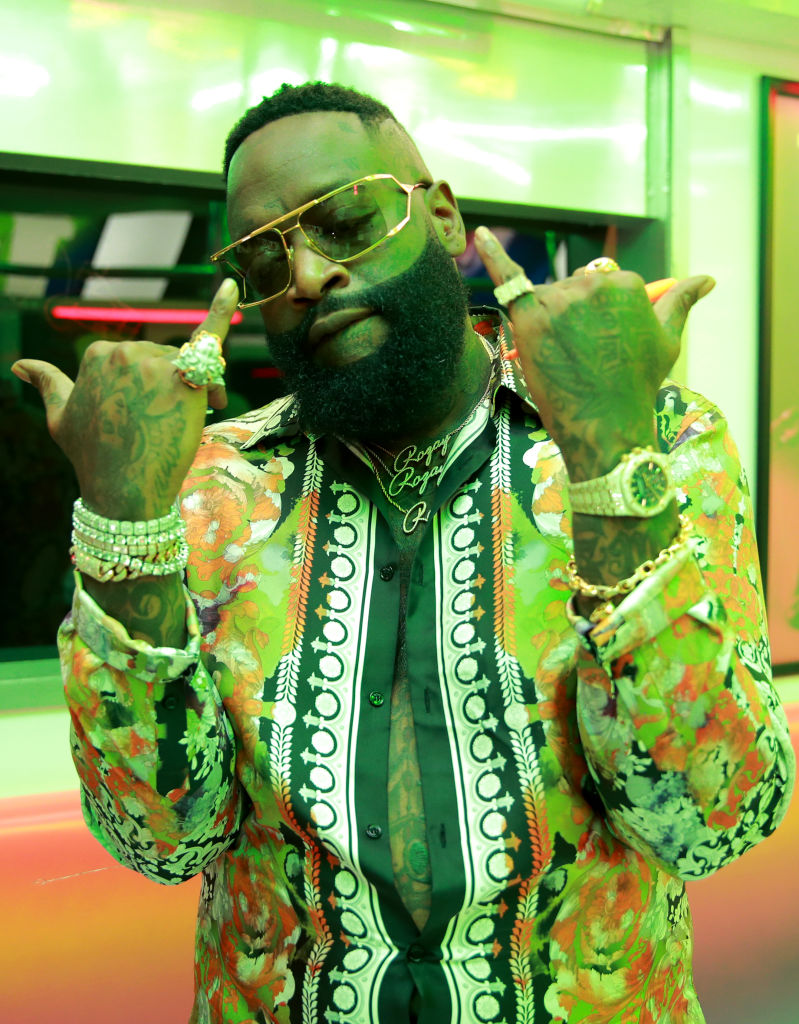 Rick Ross Provides Update On “Richer Than I Ever Been”

Rick Ross confirms that his upcoming eleventh studio album “Richer Than I’ve Ever Been” is nearing completion.

Rick Ross‘ upcoming album Richer Than I’ve Ever Been has been in the works for a minute now, the follow-up to his tenth studio album Port Of Miami 2. And while that project was an enjoyable blend of opulent bars and personal insights into his more vulnerable moments, some have hoped to see further innovation from hip-hop’s biggest boss. Though it’s unclear as to what ground Ross might be covering on his eleventh go-around, it would appear that its release is coming closer than originally anticipated.

In a recent clip, Ross provided an update on the album’s status, confirming that is nearing ever-closer to its completion. When asked to give a numerical representation of Richer Than I’ve Ever Been’s total progress, Renzel confirms that it’s sitting pretty at “ninety-five percent.” “Let’s get that five percent done this week,” encourages the engineer, prompting Ross to take it one step further — “let’s get that five percent done tonight.”

Though it’s welcome to see Ross following a creative whim and hopefully nailing whatever he’s got left to finish, any clear release window has yet to be revealed. It could be October, it could be November — it might even be December. Simply put, the Boss moves at his own pace, and should he decide to take his time and plot a slow-burning rollout, so be it. We’ll be here, eagerly anticipating whatever he’s got cooking. Are you excited for Richer Than I’ve Ever Been?