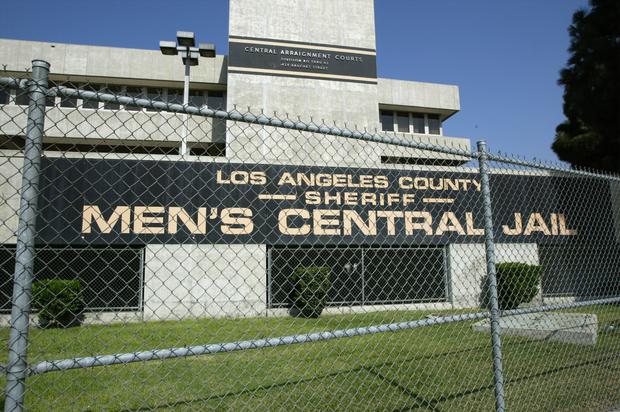 Arrest Made In Ambush Shooting Of L.A. Deputies In Compton: Report

Deonte Murray, 36, has been arrested and charged. He also stands accused of shooting a man in the leg during a carjacking earlier this month.

Weeks ago, two Los Angeles sheriff’s deputies were sitting in their patrol vehicle in Compton when a man walked up to their car and opened fire. Both deputies were rushed to the hospital following the unprovoked act, and soon, a manhunt was underway. Los Angeles County Sheriff Alex Villanueva would later call out LeBron James for his activism, telling the sports icon to match the reward set in place for information leading to an arrest. James spoke out and stated that he never promoted or incited violence against law enforcement, and didn’t have any responses for Villanueva.

On Wednesday (September 30), it was reported by CBS 2 News in L.A. that a 36-year-old man named Deonte Lee Murray has been named as a suspect and has been charged with two counts of attempted murder of a peace officer and possession of a firearm by a felon. He has pleaded not guilty to both charges.

He was taken into custody on the 15th after a 10-hour standoff with police. Murray’s bond was set at $1 million but has since been increased to $6.15 million and he will return to court in November.