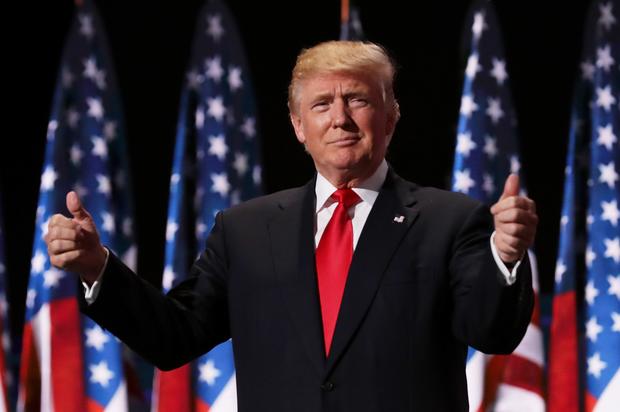 The president shared a video to Twitter and stated that he would be treated at Walter Reed hospital.

It’s been a difficult week for the President of the United States. Donald Trump and his opponent Joe Biden’s performances during the first presidential debate ahead of the November election have been highly criticized, and just last night it was shared that the President and the First Lady were diagnosed with COVID-19. Trump’s ongoing, controversial statements regarding coronavirus have been heavily documented in the media as he’s been quoted downplaying or dismissing the virus while holding large campaign rallies throughout the United States.

The response to the Trumps’ COVID-19 news has been overwhelming, and much like American politics, polarizing. Some people have been quite harsh with their take on the First Family’s health issues while others have offered up well-wishes. President Trump returned to Twitter to share a brief video where he thanked his supporters as he makes his way to the hospital for treatment.

“I want to thank everybody for the tremendous support,” he said. “I’m going to Walter Reed hospital. I think I’m doing very well, but we’re going to make sure that things work out. The First Lady is doing very well. So, thank you very much, I appreciate it. I will never forget. Thank you.”

Check it out below.

Alex Caruso Speaks On Not Having Lakers Fans At The Games