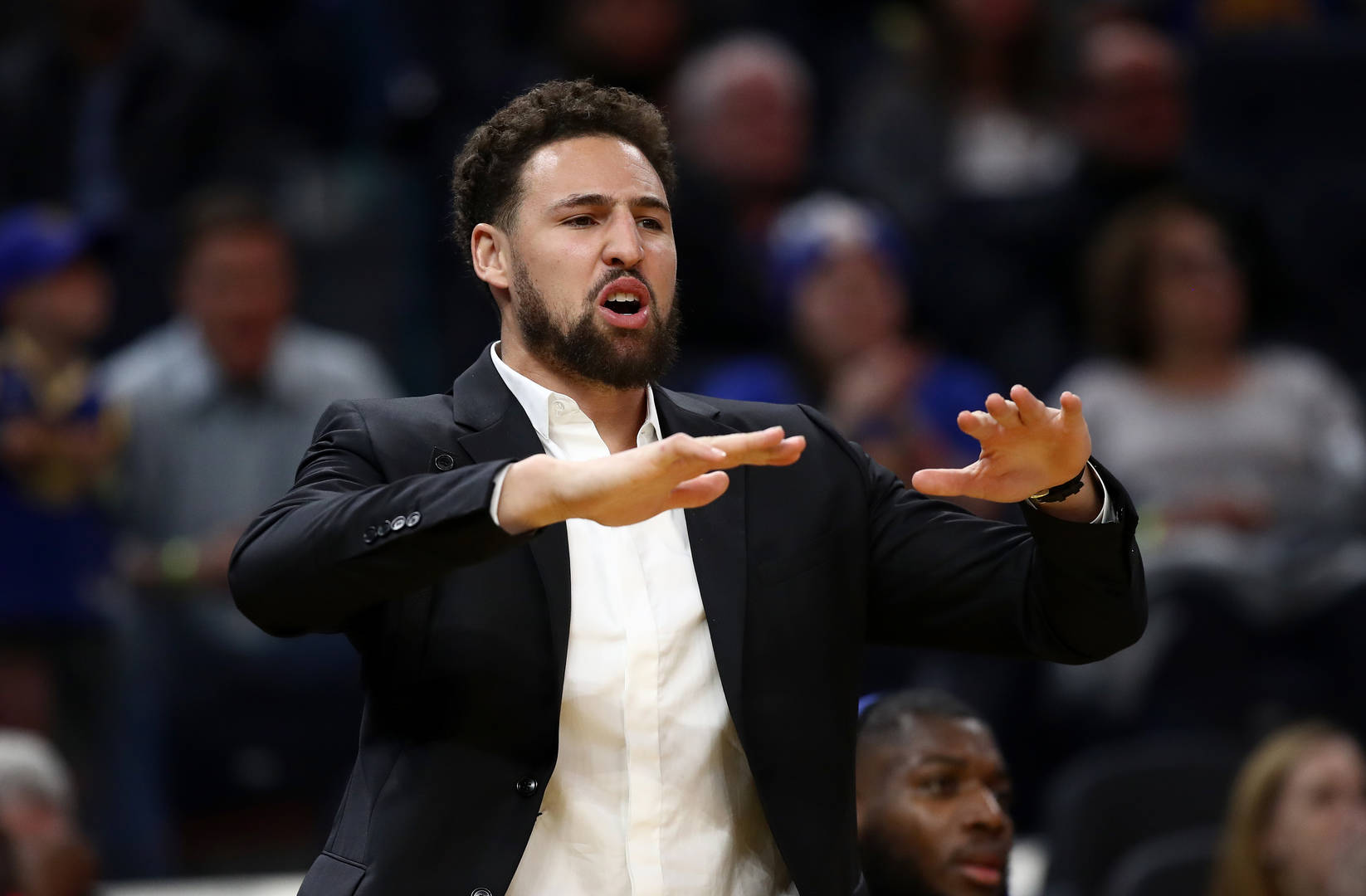 Klay Thompson is working his way back after an ACL injury.

During the NBA Finals in 2019, Klay Thompson suffered an ACL injury that ultimately kept him out of the Warriors lineup for the entire season. As a result of his injury, the Warriors were abysmal on the court, especially with Steph Curry breaking his hand early on. Regardless, Thompson has opted to take his time with his injury and has made sure to not rush back before he actually needs to.

In a recent interview with the media, Golden State Warriors head coach Steve Kerr spoke about Thompson and what his progress has been like since coming back to practice. As Kerr said, it’s been a slow burn and that the Warriors don’t want to push him too hard as it could result in re-injury.

“We’re taking it really slow with Klay,” Kerr said. “He’s basically taking part in all of practice other than the scrimmage. We did other drills that were live. We did some defensive drills, 5-on-5, more of a controlled scrimmage that he took part in. But at the end of practice scrimmage, we had him doing some 1-on-1 stuff with Leandro (Barbosa). That is the preferable sequence right now.”

Next season, the Warriors have a chance to get back to the top of the Western Conference and their only chance to do so is if everyone is completely healthy.

Hoodrich Pablo Juan & Danny Wolf Reunite On “Get In My Bag”

Jhene Aiko Wants You To “Vote”