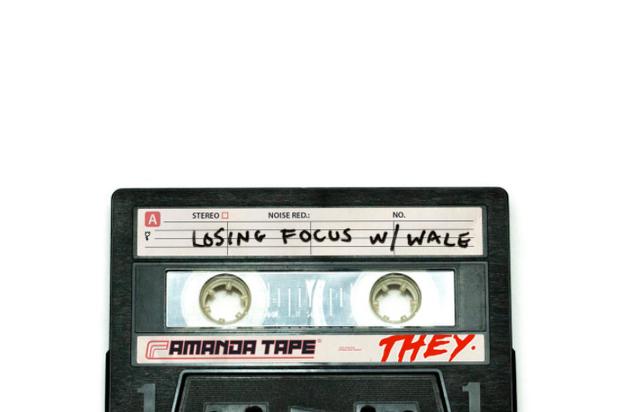 THEY. have been giving fans new music throughout the year and finally, we’ll be getting The Amanda Tape from the California duo this month. And it looks like the project will have many more features than their 2017 debut album. They’ve unleashed a playful R&B tune with Tinashe, “Play Fight” and a hazy collab with Juicy J, “STCU.” Today, they returned with their latest offering off of the project, “Losing Focus.” Wale lends his talents for this record, providing a slick verse on the bouncy R&B record while THEY. sprinkle in a touch of 90s nostaglia.

“I’ll say one record that I’m really excited for is “Losing Focus” which is featuring Wale and is one of our more personal songs, very introspective and kinda got a different ’90s bounce,” Dante Jones said of the song in a September interview with UPROXX.

Quotable Lyrics
Mother Nature, God, who has Wale become?
Told them bitches take a hike, now we takin’ nature walks
I ain’t trying to make a wife, I aint’ tryna make it forced
I ain’t trying to let my ego make you be my greatest loss