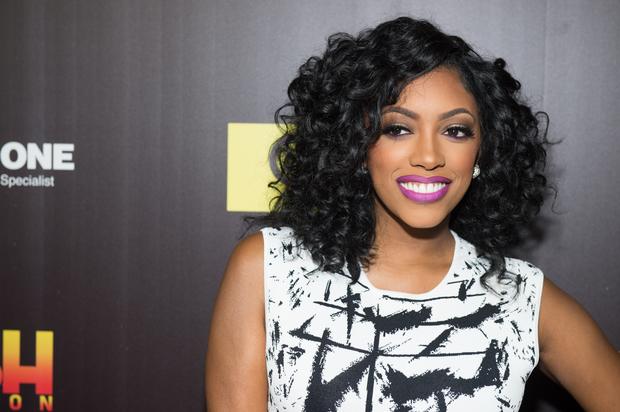 Porsha and her “RHOA” co-star Tanya Sam have both been named in the alleged incident.

Rumors are flying about a recent event hosted by Real Housewives of Atlanta star Cynthia Bailey. Tomorrow (October 10) Cynthia and her fiancé Mike Hill will exchange vows, and according to multiple reports, she sent her single life off with a bang. Cynthia and her RHOA friends reportedly joined together for her bachelorette party, and Page Six claims that two cast members had sex with one of male the strippers working the event.

“There were multiple people that had girl-on-girl,” a source told the publication, adding that some women even engaged in oral sex with each other. “They were so drunk.” The source added that there was a point when two women, later rumored to be Porsha Williams and Tanya Sam, were alone with the dancer. “[I was] hearing all these noises, sex talk and ‘F me harder.'”

On the popular Bravo reality show, Tanya Sam has shown off her relationship to fiancé Paul Judge, while Porsha Williams’s on-again-off-again engagement to Dennis McKinley is reportedly over. Neither woman has confirmed or denied the reports about their alleged bachelorette party rendezvous.

Yelp Will Identify Businesses Accused Of Racist Conduct With Alert