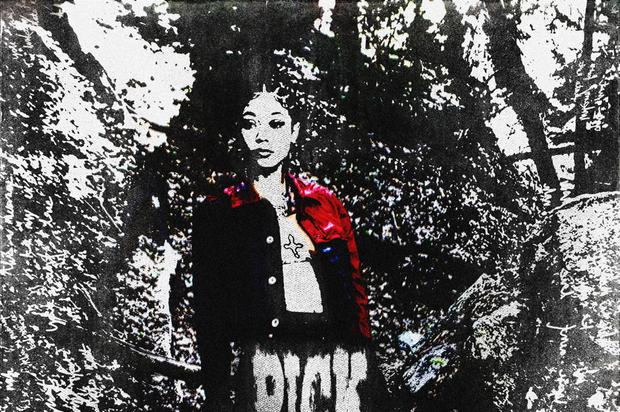 Coi Leray Gets In Her “Rick Owens” Bag On New Single

Coi Leray has been making a name for herself as part of a new generation of female rappers and she continues to distinguish herself from the pack with her new single “Rick Owens.”

Leray became known for her gentle melodic vocals that lent itself well to collaborations with Gunna and Fetty Wap but with this new single, she swaps out her R&B-tinged flow for an aggressive bark.

Coi sounds like a demon on this one, rapping with conviction about individuals that owe her something and mess the money up and, of course, her Rick Owens.

She’s definitely showing signs of growth and versatility and proving again why she’s one of the more exciting new female talents in hip hop.

You can listen t “Rick Owens” below. Are you feeling Coi Leray’s switch up? Share your thoughts with us in the comments.

Ice neck, wrist ocean
Dryer, fold, n****s scolded
We go up in this bitch and get lit like a stove
Call me up but just don’t drop it on my Rick Owens
Owens, Owens
Still a couple n****s that owe me
Ran it up and did it by my lonely
Diamonds dripping wet like a floaty