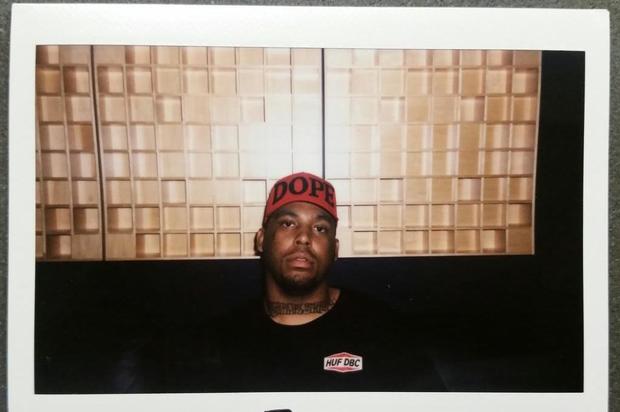 Key! Gets At Kenny Beats On Twitter, Kenny Is Genuinely Confused

It was all good just a week ago.

Atlanta’s Key! has been an underground king for some time now, boasting a prolific output and associations with A$AP Mob, Dreamville, and Awful Records.

His project 777 with Kenny Beats was a fan favorite that remains popular with fans and, according to Key, the producer is the one holding up the long-awaited sequel.

“Before @kennybeats leaves me in rapper purgatory like everyone else. I’d like to do a 777 ‘2’ but bra dumb Hollywood with me,” he wrote on Twitter. “Like he don’t give my swag out for free. lol fuck blood.”

Kenny seemed blindsided by Key’s tweet and replied with a screenshot of their recent DMs that showed that they had recently discussed cooking up again.

Of course, there’s always the possibility that Key just has a strange sense of humor. Kenny seemed to think Key was actually upset about something, although he is as clueless as we are in regards to why.

“I love Key forever and idk what he is upset about but show him nothing but respect and please tell him you love him,” he wrote on Twitter after Key’s blunt response.

In other news, you can hear Kenny’s production on Headie One’s new album Edna on the song “F U Pay Me” featuring Ivorian Doll. Hopefully he and Key reach an understanding soon because that 777 tape is still hitting.

Donald Trump Declares He Is Immune From COVID-19