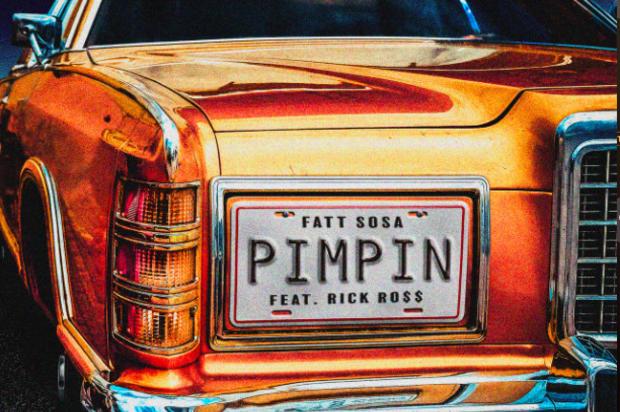 Fatt Sosa has been teasing his anticipated single with Rick Ross for a minute. The streets have waited and Rick Ross did promise to give “bitches something to get money to.” Apparently, that was something he meant very literally. Fatt Sosa unleashed his latest single, “Pimpin” ft. Rick Ross earlier this year. Dialing in on sleek production, Sosa and Rick Ross deliver bars of luxury with massive flexes and their business acumen.

This is yet another solid verse from Ross who’s continued to demolish every guest verse he’s dropped this year. As fans anticipate the release of Richer Than I’ve Ever Been, the rapper unleashed “Pinned To The Cross” following his Verzuz battle against 2 Chainz.