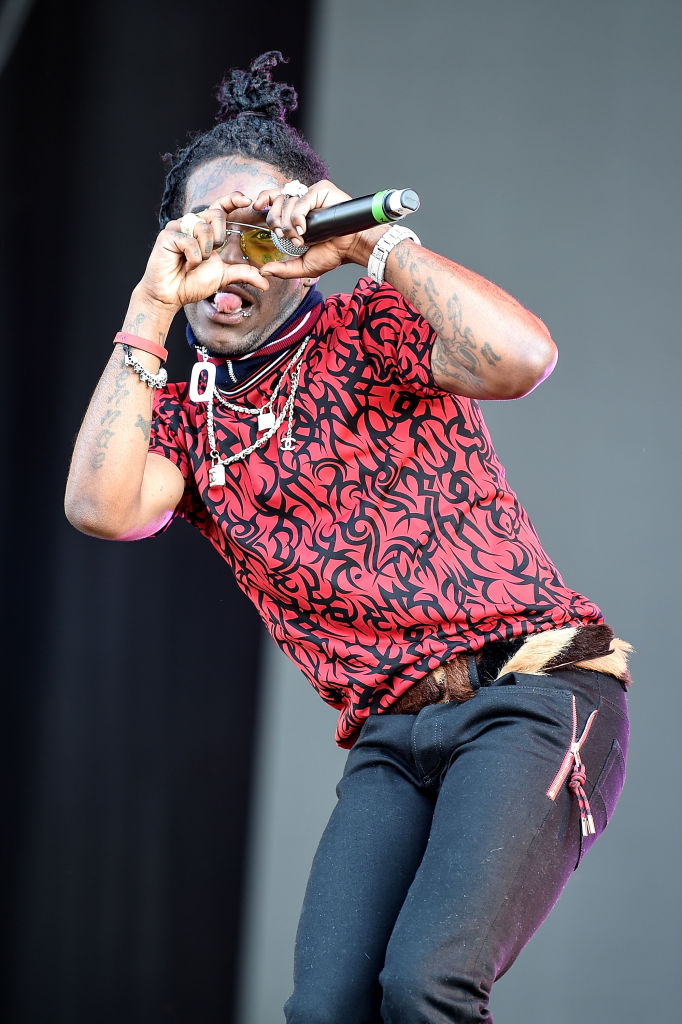 Lil Uzi Vert was reportedly detained for having a paintball war in the streets last night.

Who else isn’t surprised in the slightest that, of all things to get detained for, Lil Uzi Vert gets placed in handcuffs for having a paintball war in the streets?

The 26-year-old rapper from Philadelphia is one of the most eccentric characters in the rap game and, last night, he reportedly added to the list crazy things he’s done to earn that “eccentric” title.

According to DJ Akademiks, Lil Uzi Vert was briefly detained for having an all-out paintball war in the streets. A video has been released, showing what appears to be the “XO Tour Llif3” rapper being placed in handcuffs by the police. The man in the video has not been confirmed to be Uzi. However, some fans of the rapper have claimed that, prior to his reported detainment, the rapper was on Instagram Live having a paintball fight, sticking his paintball gun out the window of a moving vehicle. Thus, the connection was made pretty clear.

The rapper does not appear to have been arrested or charged but we will keep you posted on that front.

For the last several months, Lil Uzi Vert has been teasing a new collaborative project with Future. Hopefully, this doesn’t impede their progress. If anything, it might make for some peak lyrical content in a new song.

Willow Smith Felt “Shunned” By Black Community For Being Different