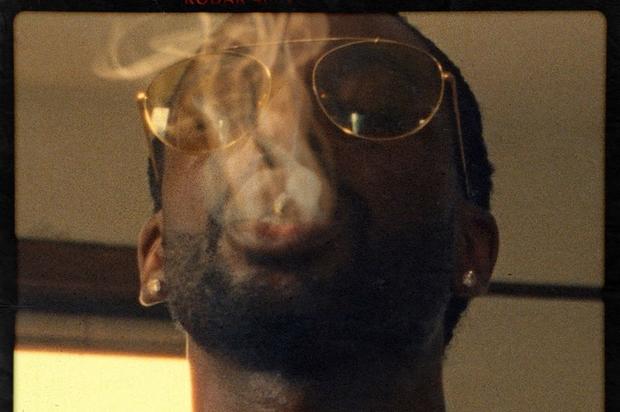 Toronto’s Jazz Cartier has been relatively quiet after the release of his debut album Fleurever, only releasing a handful of singles since to hold fans over.

With the release of his newest single “Disclosure,” it seems pretty clear that he’s been keeping his head down to focus on putting in work.

If this song is any indication of the new music the Toronto rapper has in store, his return will be very warmly received.

Check out “Disclosure” below and share your thoughts with us in the comments.

I was only six, eyes lit first time seeing fifty bands
Still got n****s that trap, some pimp and some do scams
Can’t tax us for the shit we do, no Uncle Sam
Bail money in the safe, that’s just in case get caught in a jam
Undertaker with the thots, play the game in figure-fours
Demons kicking down the door, gotta keep the trigger close
Never speak on what I hear, never tell them what I know
Neck covered in the gold, floors flooded with the rose

LBS Kee’vin Swears To Turn The Haters Into “John Doe”