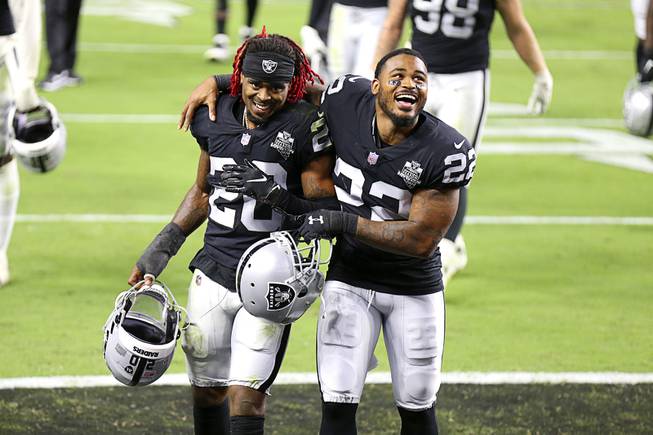 Arnette was already sidelined on injured reserve before being moved to the COVID list Monday. The list is used for players who either test positive for the coronavirus or have been in close contact with an infected person.

Arnette was a first-round pick by the Raiders in April. He started three games before going on IR when he needed surgery on his thumb.

Arnette is the second Raiders player to go on the COVID list since the start of the season. Defensive tackle Maurice Hurst was placed on the list two weeks ago. He returned to practice Monday after being activated from the list.

Raiders’ Clelin Ferrell coming into his own as stout edge defender