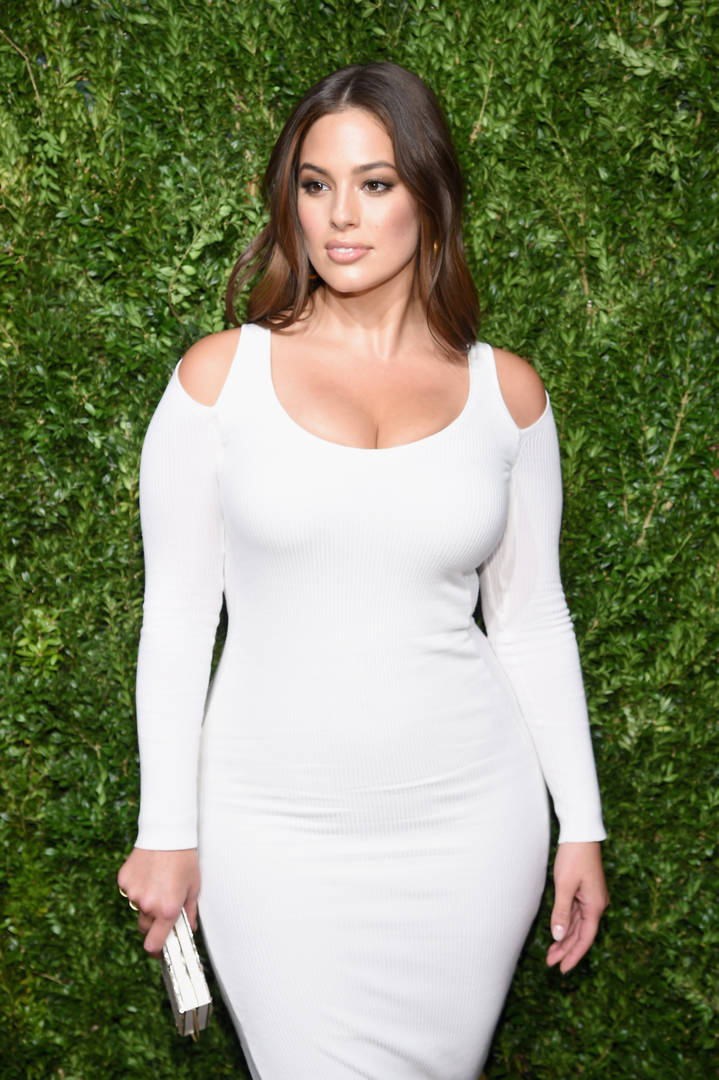 The full-figured model strikes a sexy (“nakie”) pose for IG.

The Body Acceptance and Body Positivity movements continue to have an ally in Ashley Graham. The celebrated model hasn’t been shy about showing off her curves throughout her career, so a little something like a bathroom mirror selfie won’t cause her to become shy. Graham posted an internet-breaking picture of herself fully nude—of course, covered strategically—and her fans praised her for showing her untouched form to the world.

Recently, Ashley Graham sat down with Jessica Alba and the ladies of Red Table Talk to discuss her experiences in being “mom-shamed.” Graham gave birth to her son Isaac back in January and since that time, she says that people have gone from shaming her about her fuller figure to abashing her for her choices as a mother.

“It’s interesting because my whole career has been based around body-shaming because I’m a curvy girl who has come into a skinny world and said that my body, and other bodies like mine, need to be normalized,” Graham stated on Red Table Talk. “I knew that it was coming and I was ready to combat it, but it never feels good to have someone tell you that you’re not doing a good enough job, that you’re doing something wrong. I can sit here and tell you that I just brush it off, but I don’t brush it off.”

The model’s admirers didn’t seem to mind her showing off a little skin. Check out her post below.