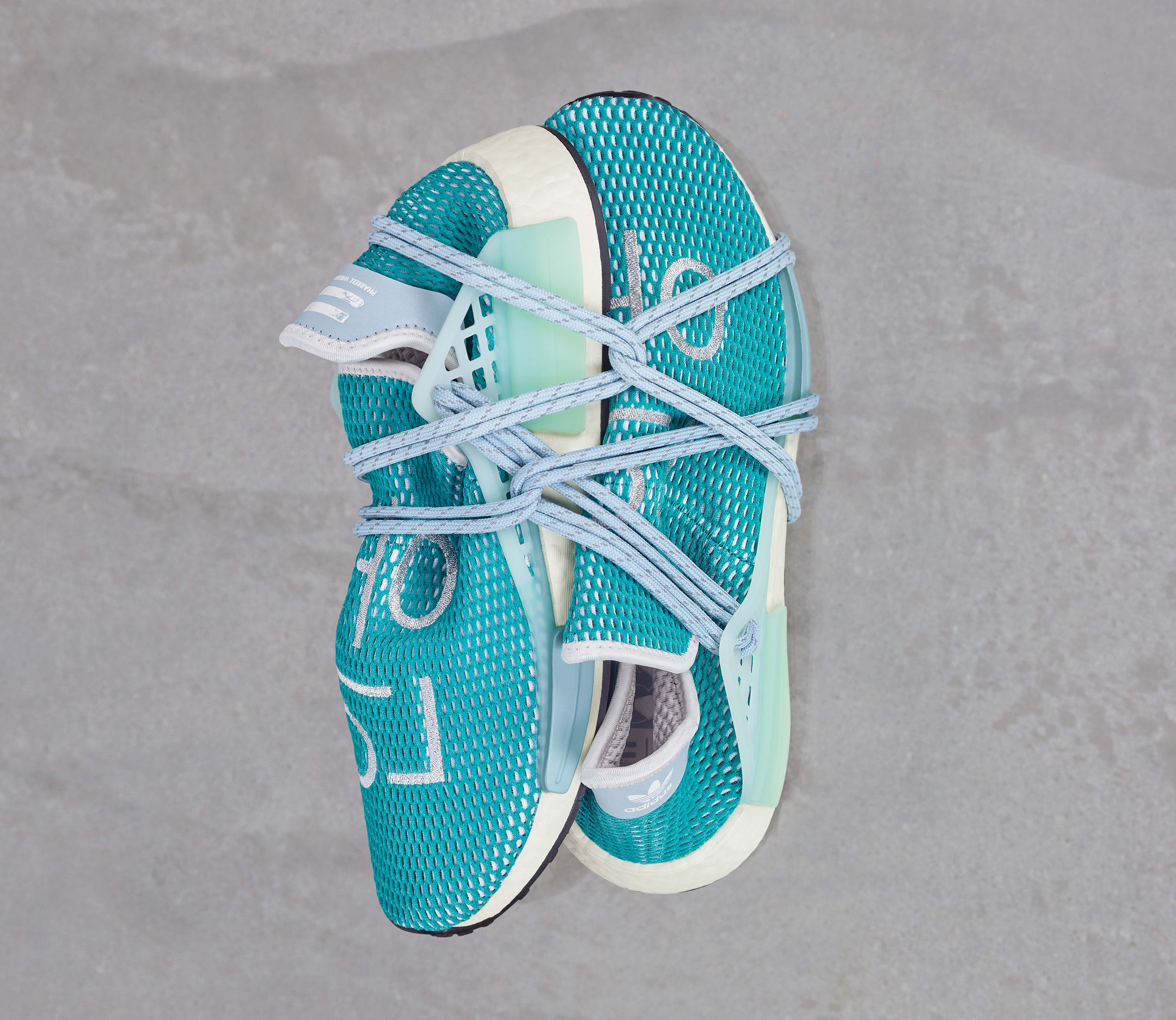 A new set of releases for Pharrell’s Adidas NMD Hu is on the horizon, but not every pair from the latest offering will be easily accessible.

Picking up where the “Light Aqua” and “Bold Orange” releases left off is a new three-piece collection that includes two iterations releasing only in select locations: the “White” pair launching exclusively in the Asia-Pacific region, and the “Sesame” style dropping only in North America. The “Dash Green” pair will see a global release, but reports have the pair limited to only 7,777 units.

All three pairs are constructed with an engineered mesh upper with text embroidered at the midfoot that translates to “Human Race.” A lacing cage appears on the sides, while a full-length Boost midsole and rubber outsole sit underneath.