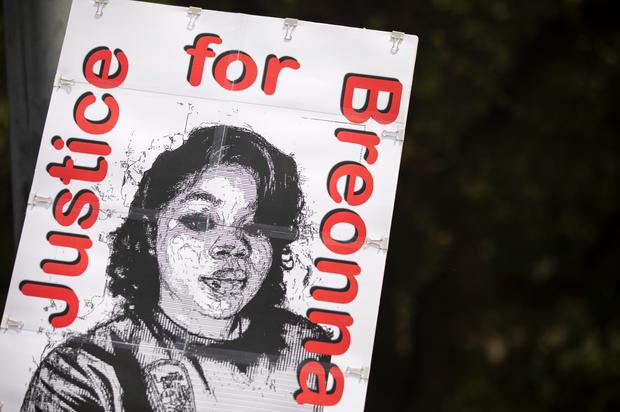 According to the juror, bringing homicide charges against the officers involved in Taylor’s death wasn’t an option.

Kentucky Attorney General Daniel Cameron continues to face accusations of corruption. The presentation made to the grand jury in the case of the police-involved death of Breonna Taylor has made headlines after a juror called foul on Cameron’s version of events. While Cameron claimed that he presented all facts about the shooting to the grand jury, jurors are coming forward to say that charging any of the officers with homicide was never an option. According to one juror, the jury asked if more serious charges would be brought against the police officers “and the grand jury was told there would be none because the prosecutors didn’t feel they could make them stick.”