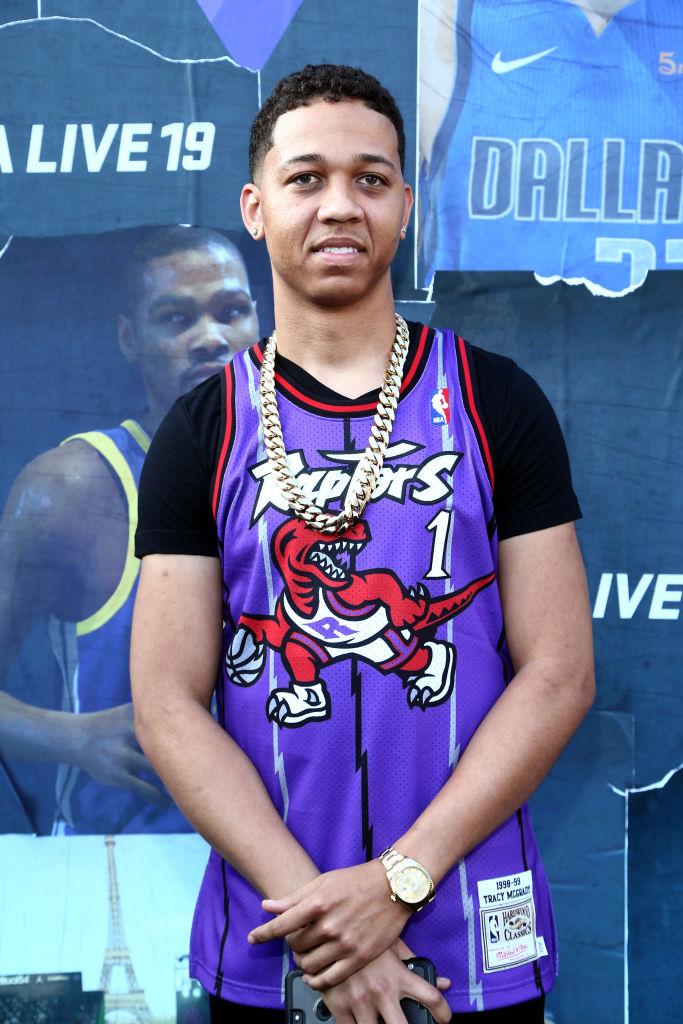 Lil Bibby says he’s moving to Chicago and coming out of retirement.

These days, Lil Bibby is one of the primary sources for anything happening with Juice WRLD‘s posthumous releases. He has been hounded by fans to drop more of the unreleased material that the late Chicago rapper previewed prior to his untimely death and, generally, he’s been a great source of news regarding their plans for the future.

As the head of Grade A Productions, Lil Bibby worked hand-in-hand with Juice WRLD before his passing. He is also working with Australian standout The Kid LAROI, one of Juice’s proteges. However, it seems as though he’s been wanting to return to the microphone himself, announcing that, in a month’s time, he will be coming out of retirement to release some new music.

Having stuck to his retirement pretty strictly, it looks like the pandemic has got to Lil Bibby and he can’t help himself from releasing something, making the revelation on Twitter.

“I’m moving back to Chicago and I’m coming out of retirement in 30 days,” wrote Bibby.

In his replies, a bunch of Juice WRLD fans are begging for new posthumous releases, calling out the songs they’d like to see on streaming services. Overall, it doesn’t look like people are too excited for Lil Bibby’s personal return… or maybe they just don’t remember what his music sounds like.

What are you expecting from him?