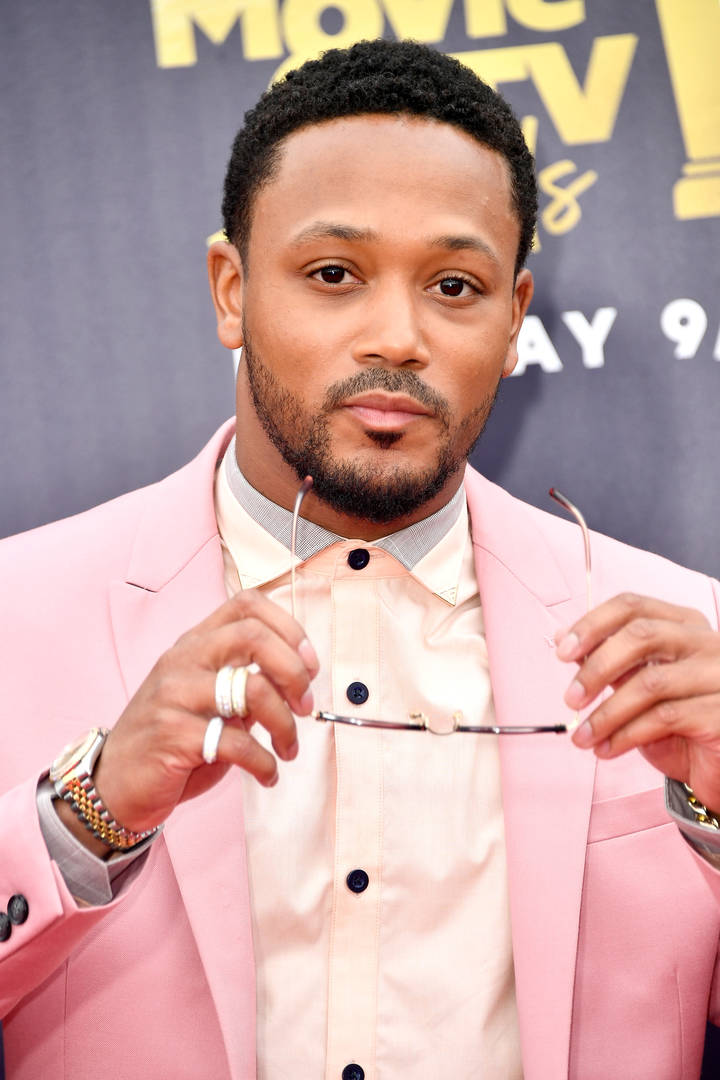 Miller spoke about opting to produce a documentary instead of participating in “Verzuz.”

Fans have been pitting Romeo Miller and Bow Wow against each other for years, especially as it pertained to Angela Simmons. During the quarantine, there were calls for the two rappers to face off on Verzuz, but instead, Romeo suggested that they were working on a documentary together. While the specifics haven’t been shared, Romeo hinted at the project during his recent appearance on The Real.

“I think this world, we’re so used to competition,” said Romeo. “I don’t care if it’s in the food industry, entertainment. You got Coca Cola, you got Pepsi, you got Britney Spears, you got Christina Aguilera. It goes on and on. For me, I just want to give these stars their roses while they’re here. These people who truly paved the way and made…and became successful. Even if you look at me and Bow’s career, we were literally the face of a generation. So why not properly do that through these documentaries.”

Romeo mentioned the No Limit Chronicles series that recently aired on BET, documenting the rise and fall of one of the greatest hip hop dynasties. “The biggest thing on BET. People thought they knew Master P‘s story,” Miller said. “When you watch and see what he has fully overcome and what our family had to go through to get to that success, I think that inspires people.” Check out a clip from his interview below and let us know if you agree with Romeo about his and Bow Wow‘s influence.