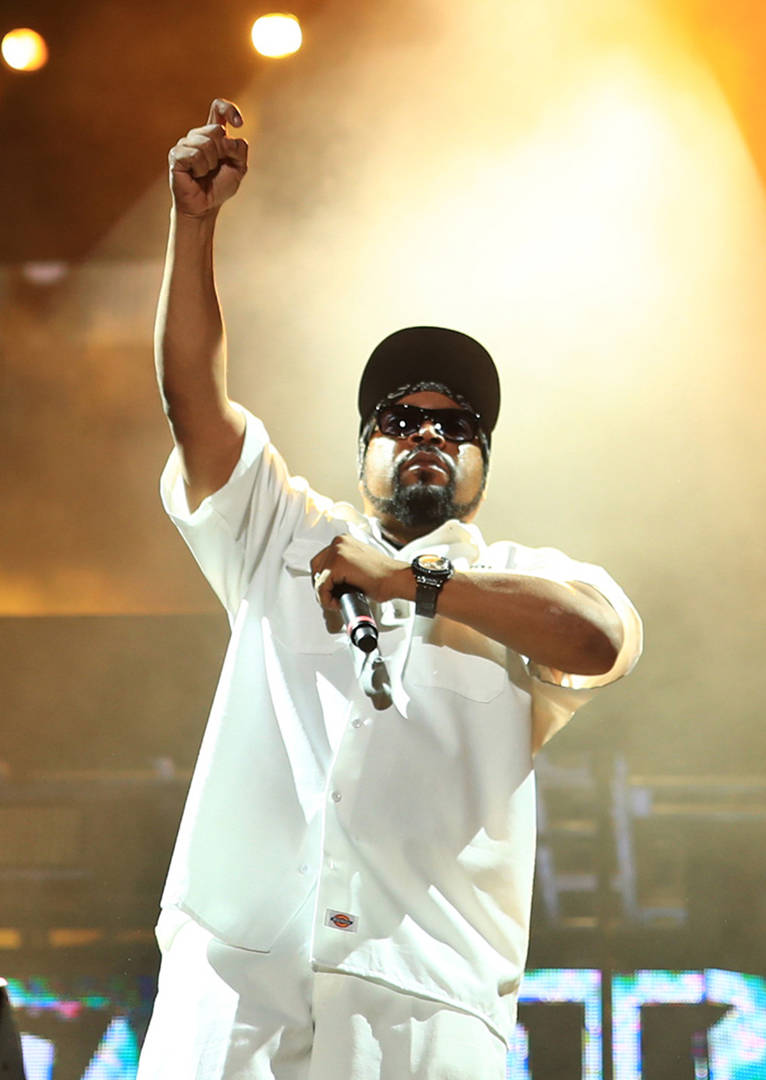 Ice Cube‘s faced much backlash in the past week. Revealing that he had apparently worked with Trump’s campaign to implement elements of the Contract With Black America into the Platinum Plan, Cube faced a barrage of criticism within the Black community for working with Trump. Though he’s denied that he’s working with Trump, and said that the Democrats never actually got back to him, the damage of being associated with Donald Trump was done.

Cube sat down with Hot 97 where he clarified his stance on the current administration as well as what actually went down. The rapper explained that the Democrats did seem interested after his appearance on April Ryan, though they never properly followed up. Meanwhile, the Trump administration contacted him after the contract went public. “People can always add to it. It’s not my contract. I believe it’s out contract,” he said.

The tweet from Trump staffer Katrina Pierson is what seemed off about Ice Cube‘s involvement. The rapper explained that he told them “no one’s gonna believe you unless you do something” which is probably what sparked Pierson’s tweet. “You know, to me it’s politics,” Cube said. “Of course, it’s a little shady because it was misleading, but it’s politics.”

Unlike 50 Cent, Cube took a firm stance on Donald Trump’s alignment with white supremacist groups. When he was asked about whether he would support Donald Trump, Cube said, “I’m not supporting Donald Trump.” However, he also made it clear that he wasn’t just about to give his vote to the Democratic party, claiming he’s a “real true undecided voter,” even though that’s the party he’s voted for in every single election.

“White supremacy do turn me off, but it’s everywhere, and it’s on both sides of the aisle,” he said. “That’s just the reality that we live in, and I’m not naive to that. We’re engulfed in white supremacy, so that’s just something we’re gonna have to fight our way out of.”

Ice Cube’s recent involvement in the Trump Platinum Plan found him slowly being used by members of the Republican party, including Trump’s son, who shared a photoshopped image of 50 Cent and Ice Cube wearing fake Trump hats.

Peep the interview below.

“Using My Pain For Ratings!”