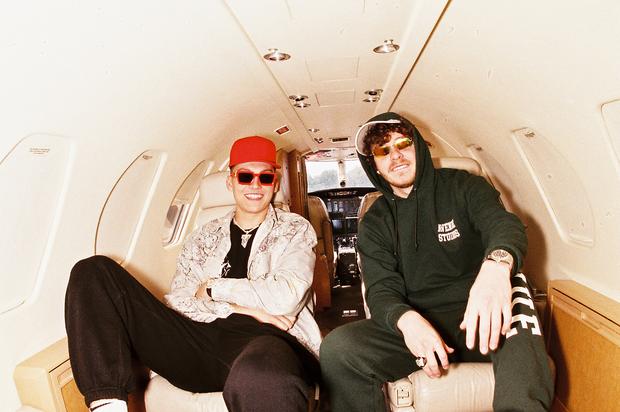 Generally, artists will wait until midnight to release their new music but Jack Harlow didn’t feel like waiting, so he dropped his new music video for “Tyler Herro” in the middle of the day.

Announcing the record this week, the Private Garden representative came through with a fiery new single, titled after Miami Heat rookie Tyler Herro. The hoops star makes an appearance in the music video, which was filmed at Lou Williams’ home.

The record was produced by Boi-1da and Scott Storch, including additional production from Neenyo and Jahaan Sweet. It takes off from the momentum that Jack started with “WHATS POPPIN”, which remains one of the most popular songs of this year.

What do you think of the 2020 XXL Freshman‘s new single?

F*ck what y’all think, f*ck everything that you say about me
My dogs like to play Madden and 2K
But one they don’t do is play about me
My homeboy Tyler he play in South Beach
He told me this Summer he gon’ fix my jumper
I told Boi-1da that we might got a thumper
I been tryna pop, now I’m on like Shumpert