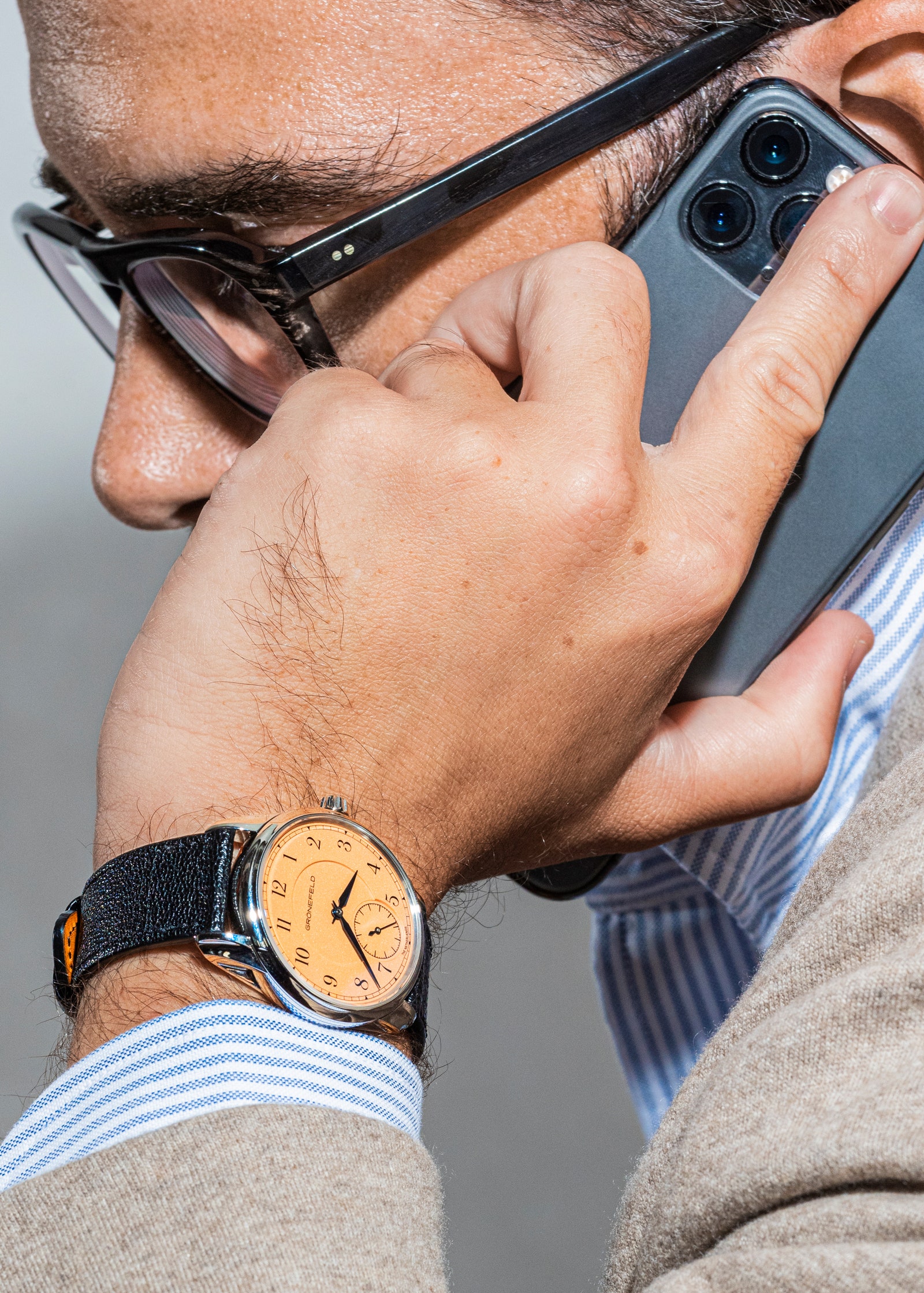 Right now, the watch world feels more expansive than ever, yet the conversation is dominated by a lone corner occupied by big-name steel sport watches—the timepieces with high resale value that inspire Instagram envy. But often the most exciting and interesting stories in that arena aren’t the ones being told on social media. Over the past 10 years, I’ve probably had more watches in my hands than anyone on the planet, and invariably I find that the most unlikely surprises come not from the luxury conglomerates but out of tiny workshops where modest groups of men and women create timepieces in extremely limited quantities.

In some ways, the job of the indie watchmaker is the horological equivalent of a small cobbler going up against Nike. I own and love the Jordan 1s of the watch world, but there’s a unique joy in also investing in watchmakers who are creating stunning mechanical timepieces rooted in a deep artisanal tradition. It feels less like you’re making a transactional purchase than establishing a patronage with a great artist. And these indie craftspeople are indeed creating technical and aesthetic flourishes the way a great painter or sculptor would.

Take the brothers Bart and Tim Grönefeld, third-generation watchmakers from Oldenzaal, in the Netherlands, who produce fewer than 80 pieces per year. The Grönefelds craft wonderfully complex watches that are as elegantly finished and singularly beautiful as any piece of fine jewelry. This watch in particular, a limited-edition 1941 Remontoire made especially for Hodinkee, features a remontoir d’égalité mechanism, an intricate movement that provides greater consistency in power delivery. The movement is not just a feat of engineering that delivers incredible chronometric performance—viewed through the sapphire caseback, it is also among the most stunning calibers I have ever seen. Finishing and assembling a 1941 takes one watchmaker five weeks.

While Grönefeld watches can feel technical and Teutonic, the timepieces created by Laurent Ferrier have a decidedly Swiss clarity to their design. Inside, the mechanical wizardry is second to none—exemplified by the self-winding calibers that were conceived in-house and are nothing short of magical. Ferrier’s intelligent artistry is on display in the Classic Traveller, a perfect 41-mm automatic watch that allows the wearer to switch between local and abroad time zones simply by pushing two small buttons on the case band. It’s the type of piece the big brands should be creating and easily in the vein of the best high-end Swiss watches made in the mid-20th century.

I get why the watch world is obsessed with hyped-up hallmark designs. Most people, if they’re going to invest tens of thousands of dollars in a timekeeping instrument, will go for a classic that is sure to retain its value and attract lots of attention. But watches made by small artisanal brands give you something else entirely: an opportunity to appreciate individual ingenuity, artistry, and hard work. And in purchasing a timepiece from a small watchmaker, you’re supporting the people who represent the absolute purest concept of what fine watchmaking is. And that’s worth more than any amount of Instagram likes.

A version of this story originally appears in the October 2020 issue with the title “Independent Watches for Independent Minds.”