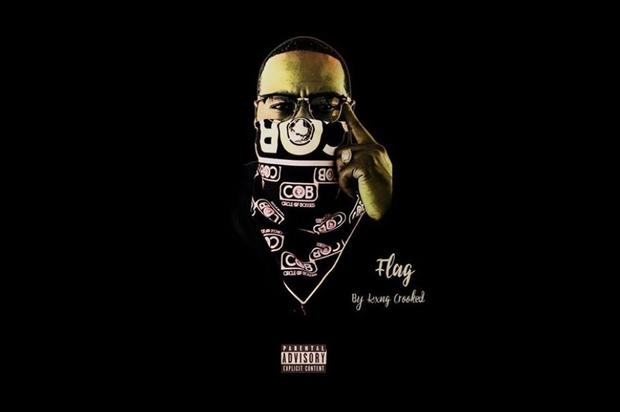 Kxng Crooked Speaks For The People On “Flag”

It’s always a good time for a new project by Kxng Crooked. The former Slaughterhouse emcee is one of the most respected lyricists in hip hop and on his latest record, he delivers nine tracks to show any naysayer why they’re wrong about his skills. Crooked I asserts lyrical dominance on Flag, a project where he not only talks about his elevation in the game but weighs in on the political and social justice issues that have plagued America. You’ll find that no one track is like another and with each spin, a new vibe is introduced.

People have already taken to social media to praise Flag, especially due to Crooked paying tribute to those who lost their lives at the hands of the police including Breonna Taylor and Tamir Rice. The only features you’ll find on the album belongs to Kxng Crooked’s Family Bvsiness crew, so stream Flag and let us know what you think.