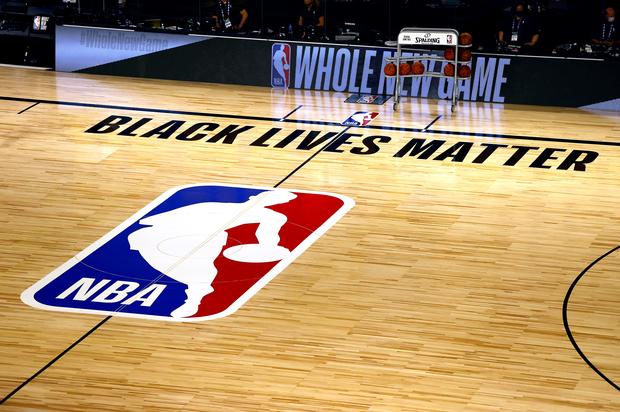 The NBA is already gearing up for next season.

While the NBA season only came to an end less than two weeks ago, the league is already looking into when it will make its return for the 2020-2021 campaign. Due to the Coronavirus, the season that just passed had to be extended by a lengthy four months, which led to a complete overhaul of the league’s schedule. Now, the NBA Draft is expected to take place in November, which will also bring about the free agency session. As for the season itself, many have been wondering whether or not the league would have to push everything until 2021.

According to Shams Charania of The Athletic, the NBA is taking an ambitious approach to next season, as they hope to begin playing games by December. Yes, that’s right, December 22nd is the target date for next season, and the league is hoping to play 72 games. Based on this schedule, the season would end in July, right before the Olympic Games.

This is an ambitious plan as teams won’t have much time for a training camp or a preseason, given this timetable. Regardless, many players are anxious for a return to normalcy and if there is any league that can provide that, it would most certainly be the NBA.

Stay tuned for updates on this story as we will be sure to bring them to you.