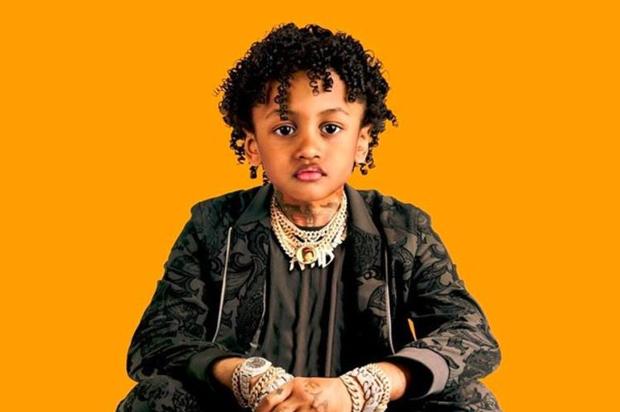 By now, fans should be well aware of Joyner Lucas and his abilities on the mic. While some hip-hop fans haven’t bought in yet, Lucas has proven himself to have an extremely large fanbase that is always looking forward to his next move. On Friday, Lucas blessed those fans with his new project Evolution which is full of bangers and tracks with enough lyrical content to last you a while. Among these tracks is “The Problem,” which acts as a standout cut.

With “The Problem,” we get an uplifting beat that makes Joyner sound triumphant. In this track, he raps about some of his struggles but also highlights his victories, leading to a track that displays the growth of an artist who is still figuring things out.

Give the track a listen, below.

Just hopin’ that one day this shit’ll be fine
But what if it isn’t? Or what if I’m wrong?
What am I missin’? Where do I belong?
She got a vision and I never listen
I think I been lookin’ for somethin’ that never existed
I’m dealin’ with scars that never be fixin’