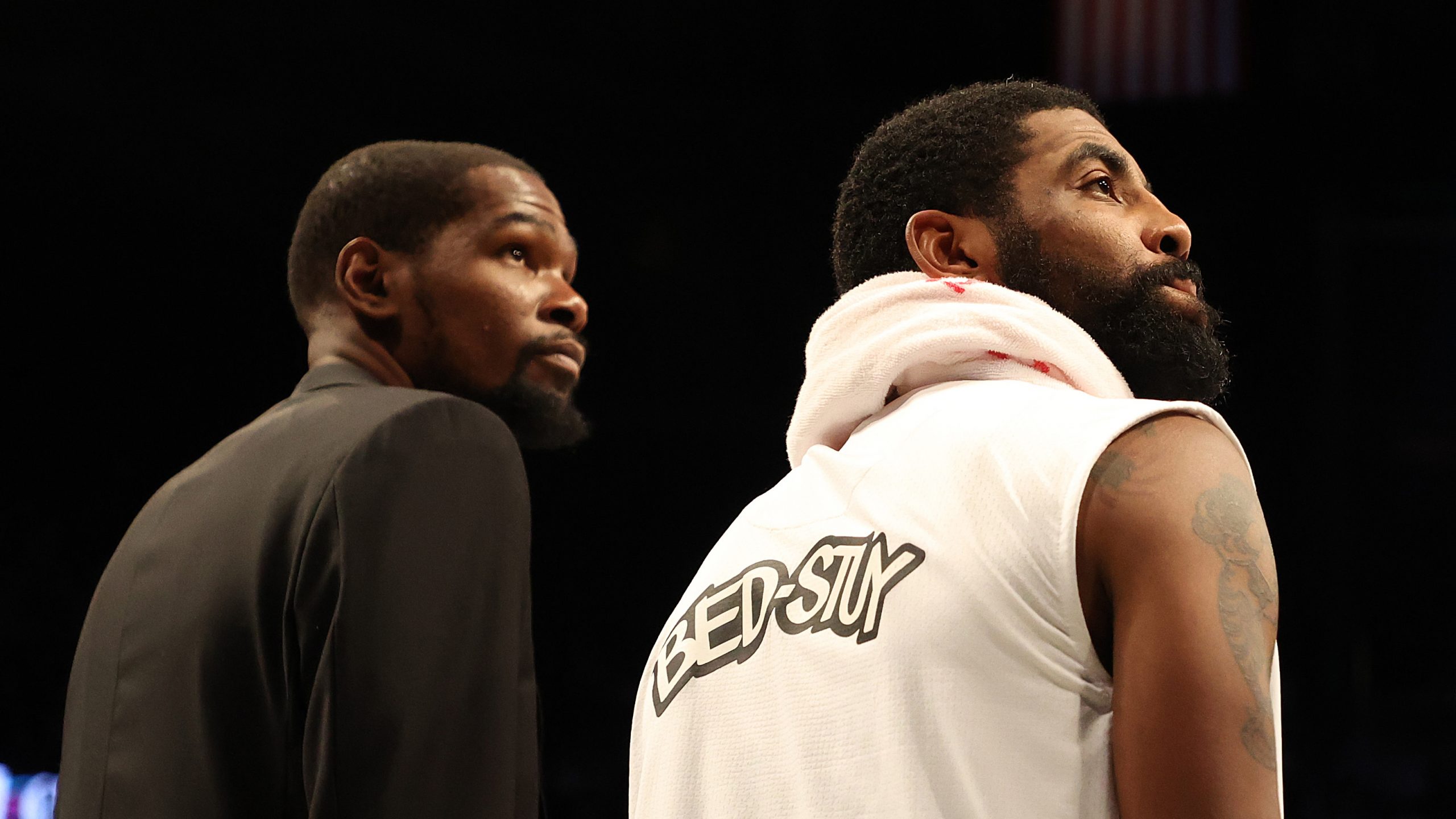 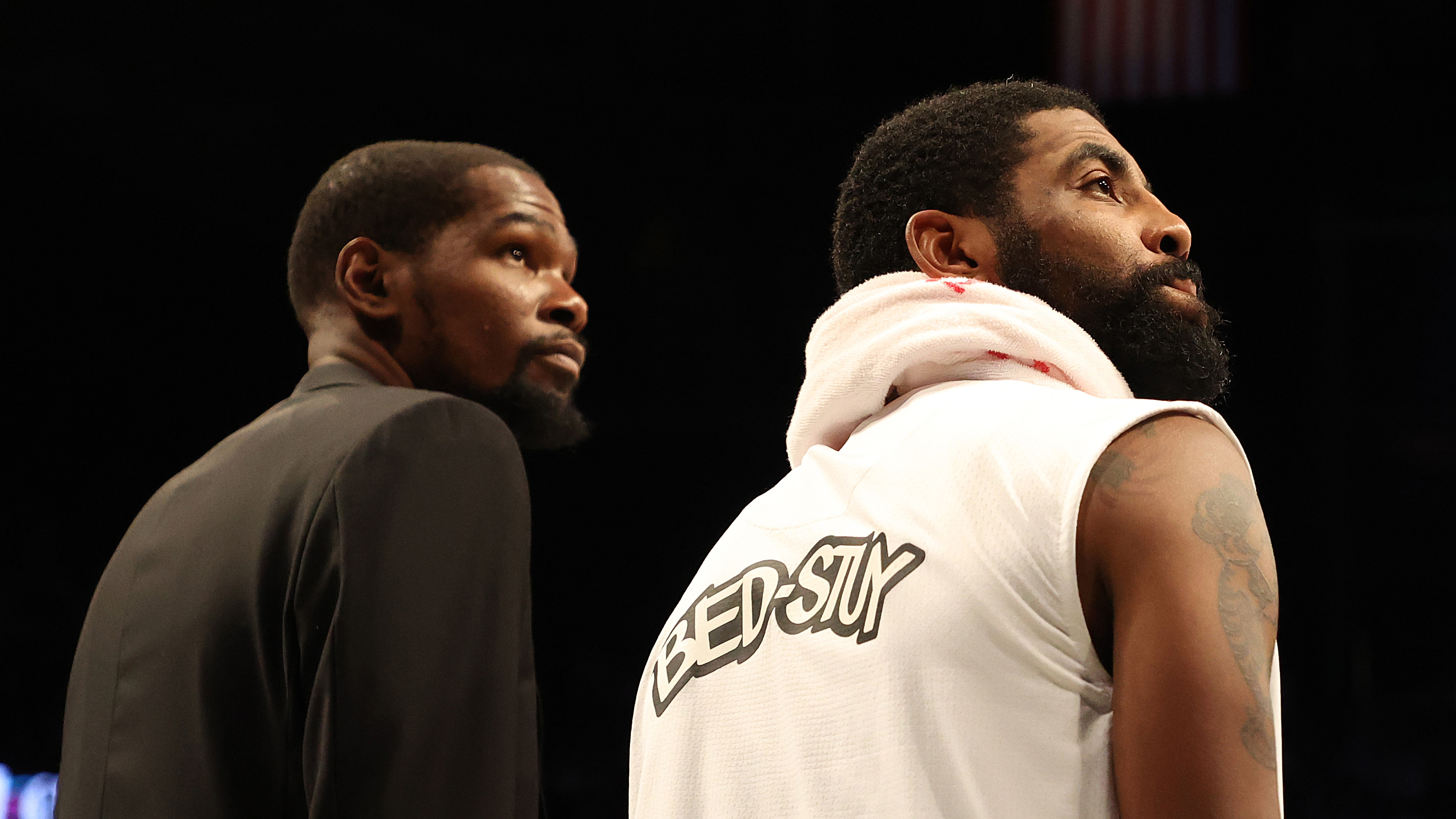 Kyrie Irving’s signature line welcomed a new model today with the unveiling of the Nike Kyrie 7, and one of the first people that got word of the announcement was his Brooklyn Nets teammate and fellow Nike signature athlete, Kevin Durant.

According to Stefan Bondy of the New York Daily News, Irving reportedly contacted Durant to brag about his new model as well as compare their signature lines, but the discussions quickly shifted to talks about a future sneaker collaboration.

“It kind of spawned into, ‘Wouldn’t it be cool if we collaborated on something together in the near future?'” Ben Nethonkome, designer of the Kyrie 7, told Bondy. “And right then and there, KD was like, ‘Of course.’ So we’re excited to have some level of interaction between those two in terms of product creation in the near future.”

Durant is currently up to his thirteenth signature shoe with Nike while Irving just introduced his seventh model this morning. As of now, it doesn’t appear that the possible collaboration has made it passed the initial discussion phases but stay tuned to Sole Collector for updates.